Chelsea to launch improved bid for Daniele Rugani from Juve

Chelsea have allegedly earmarked Juventus centre-back Daniele Rugani as their top summer transfer targets, with the Blues drafted an improved offer for the 23-year-old defender worth upwards of £45m.

Rugani has been strongly linked with a move to the west London club since the end of the season, with new manager Maurizio Sarri said to be a great admirer of the Italy international. 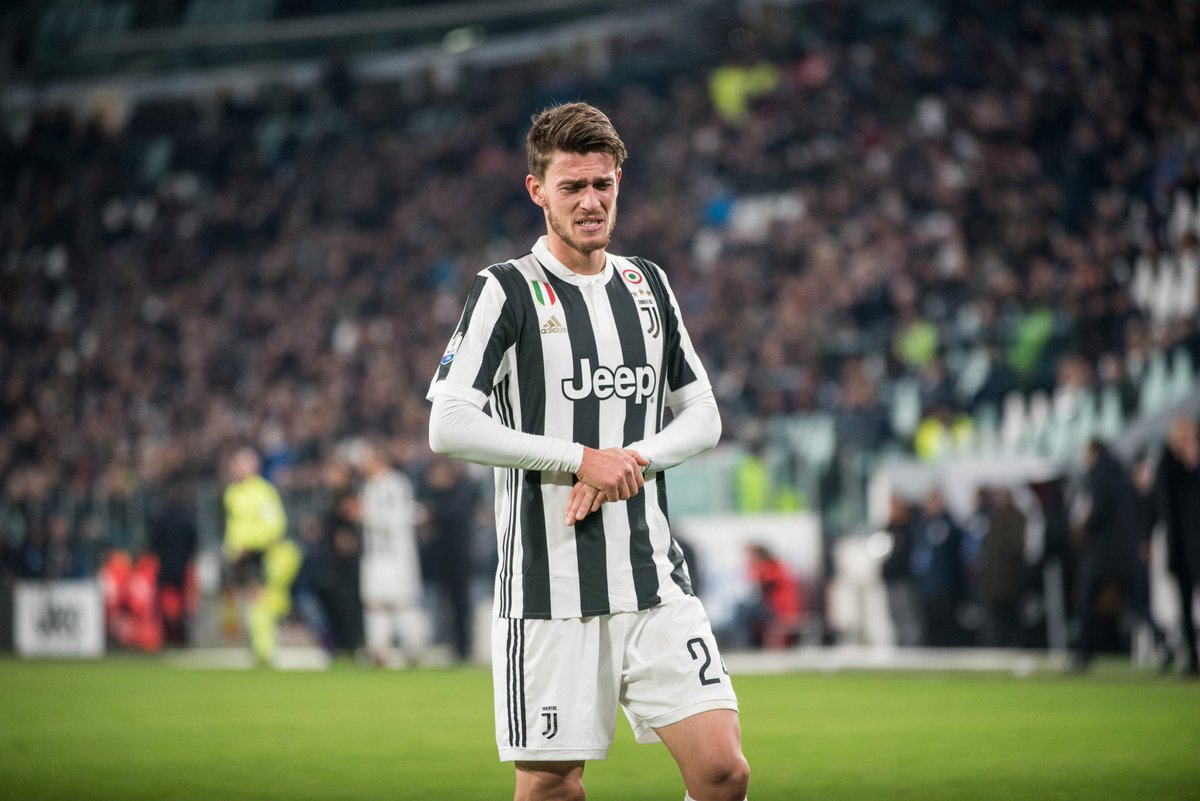 The Blues are believed to have made an initial approach for the centre-back earlier in July but their £36m was reportedly turned down by the Italian champions.

According to Goal.com, Chelsea have agreed to Juve’s demand for £10m on top of their initial bid and will send the new offer through in the coming days.

Rugani still has three years left on his contract with the Bianconeri.

Barca make third improved bid for Willian
Why Bookies are in the DARK during the summer?