The Spanish champions Barcelona have reportedly launched an improved £55m bid for Chelsea attacker Willian after falling short with their first two attempts, according to Sky Sports News.

The Catalan giants are refusing to give up on the Brazilian, who is currently enjoying a holiday with his family. 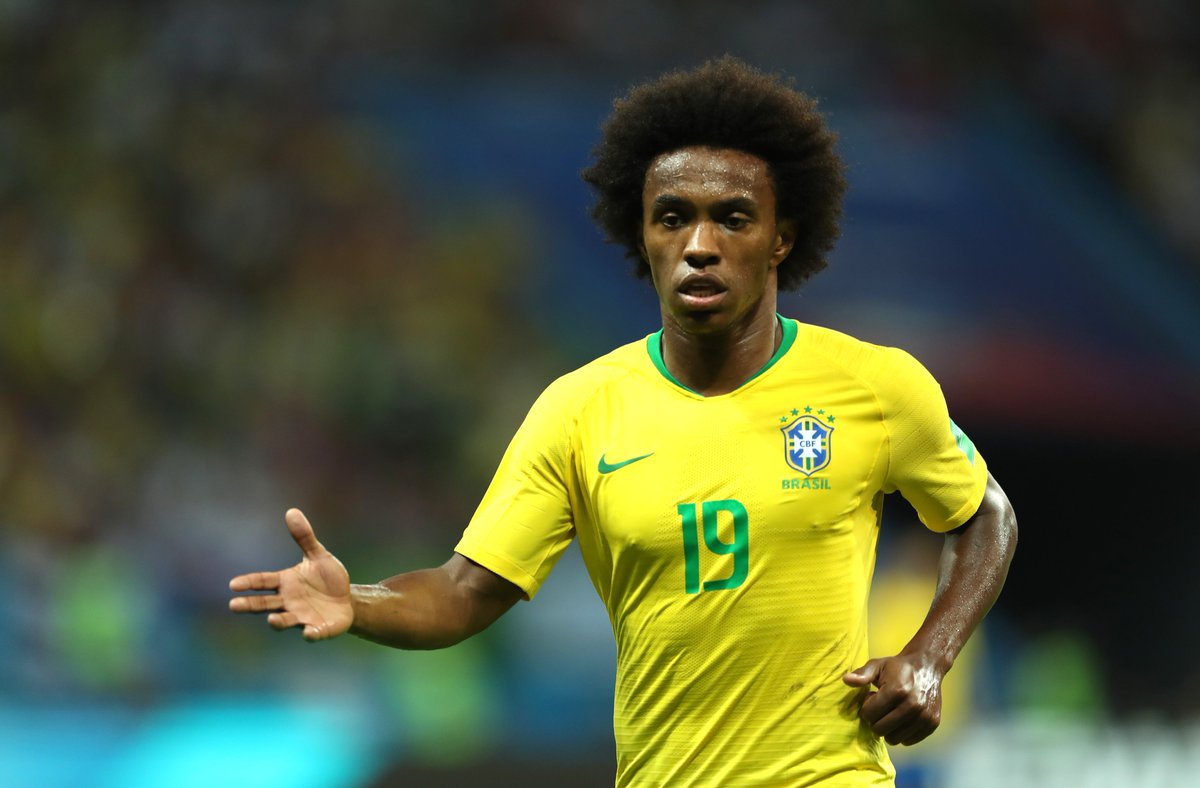 The report adds that, after being knocked down with their previous offers, Barcelona have now launched a sum that they hope Chelsea will accept.

The Blues are said to be open to the idea of selling the 29-year-old forward as he turns 30 in next month, but the report suggests that they will only cash in if their valuation is met in full.