Monaco midfielder Aurelien Tchouameni has reportedly emerged as a transfer target for Chelsea, according to The Athletic.

The Blues are one of a number of top potential suitors who have been credited as admirers of the Frenchman over the past 12 months. 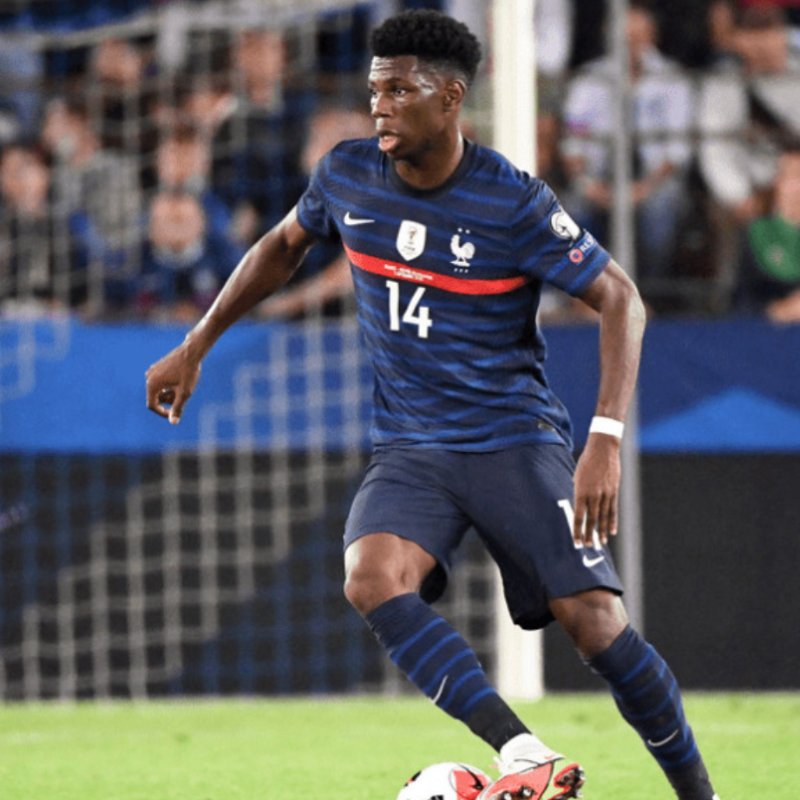 Before they ultimately secured a deal for Saul Niguez from Atletico Madrid, there was talk of a big-money move for Tchouameni.

However, Chelsea felt that the 21-year-old would benefit from a further season representing AS Monaco in the France top flight.

The midfielder racked up 42 appearances in all competitions during 2020-21.

Meanwhile, Manchester United are also said to be interested in signing Tchouameni and could make an approach for him next summer.