Celtic have announced the signing of the Austrian Moritz Bauer on a season-long loan deal from Stoke City.

The 27-year-old told the club’s website: “I’m really, really looking forward to it. I know about the stadium, the historical Celtic Park, and I hope that I can win trophies here and have a very successful season. 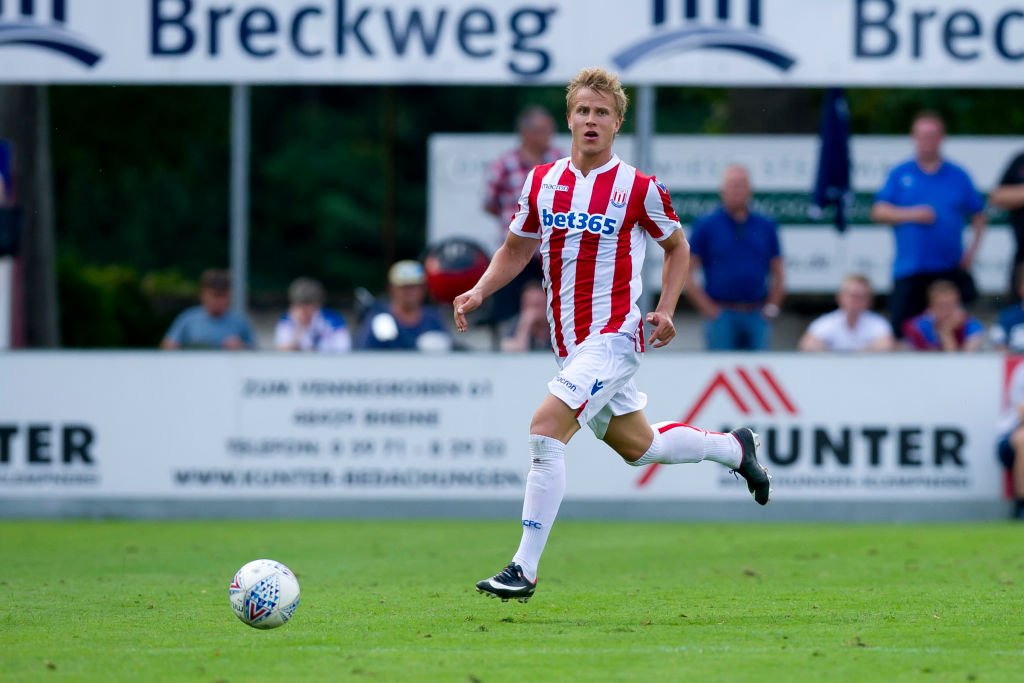 “It’s a massive club with a big history and when you see the stadium from the outside and the players there who have already worn the jersey – they are big names.

“I love being here and having the target of being first as I like that pressure. There are players here who have already won titles, and it’s a big opportunity for me to learn from them and grow as a player as I hope to be part of a successful team.”

The right-back becomes the Hoops’ sixth senior signing of the summer.

Bauer joined the Potters in 2018 and has made 26 appearances over the last two seasons, but has fallen out of favour.