Juventus are on the verge of agreeing on a deal for Barcelona midfielder Ivan Rakitic before the end of the summer transfer window.

While the Croatia international has been heavily linked with a move away from Camp Nou, there have been speculations that the 31-year-old midfielder would prefer to fight for his place at the Spanish giants. 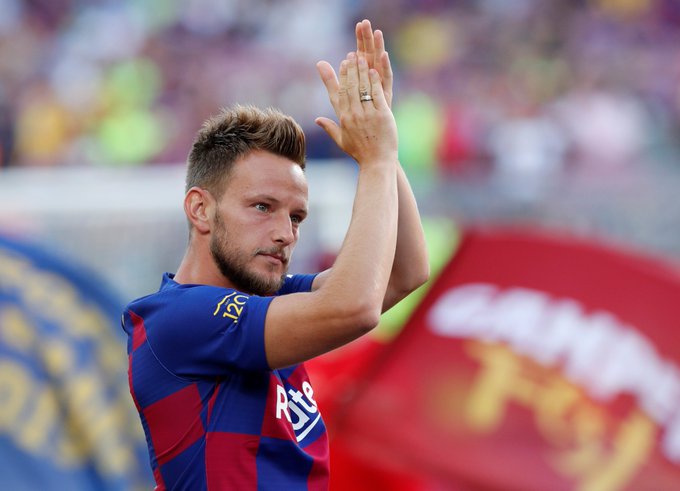 However, Sport claims that the Serie A champions are persisting with their attempts to sign the playmaker within the next week.

The reports add Bianconeri must also part ways with one of their existing midfielders in order to accommodate the arrival of Rakitic.

Emre Can could be that player, with a number of elite European clubs continuing to monitor the situation.