Inter Milan have reportedly plan to launch a late bid for Juventus midfielder Blaise Matuidi, according to Mercato 365.

The France international, who moved to Turin from PSG in 2017, has become a subject of interest for Nerazzurri after their failed bid for Arturo Vidal. 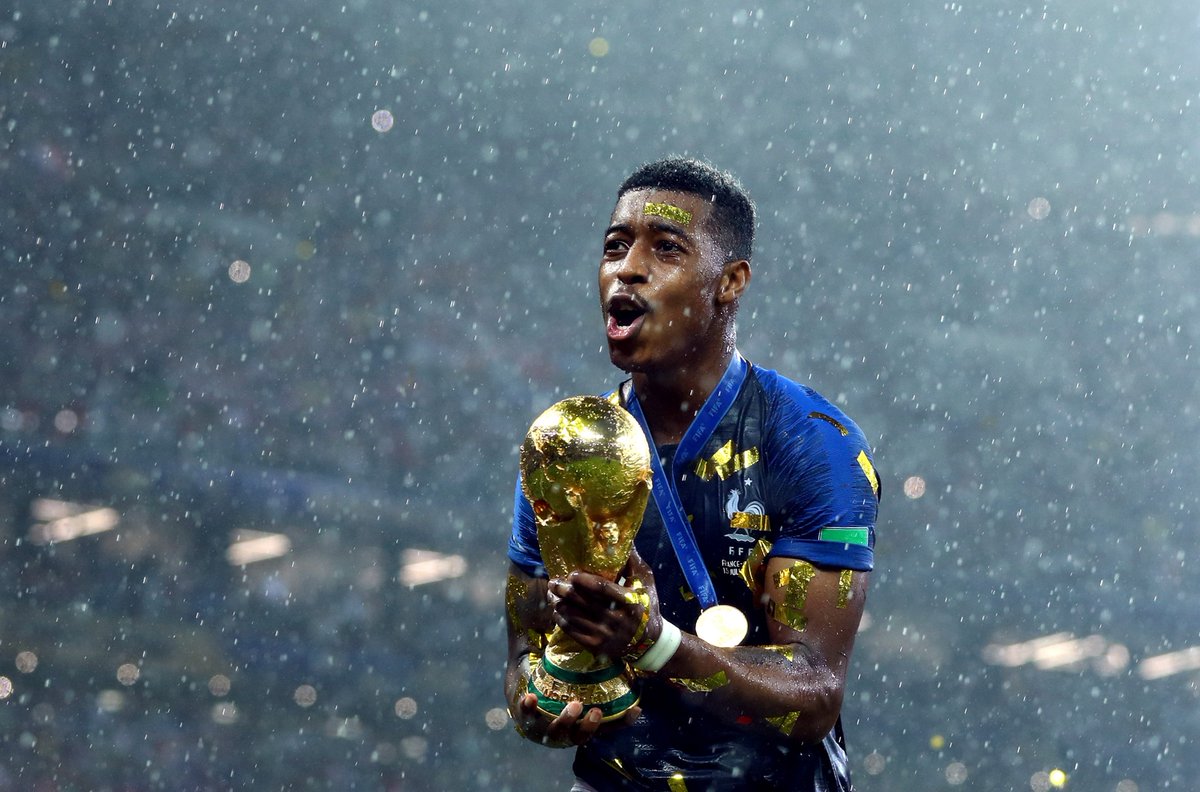 It is understood that Juventus are open to the prospect of parting ways with Matuidi, However, the Italian champions are reluctant to sell to a direct rival.

Matuidi’s future at the club becomes uncertain over the summer due to the signings of Adrien Rabiot and Aaron Ramsey on free transfers.