Barcelona are reportedly in talks with Inter Milan over a possible deal for Lautaro Martinez.

Marca claim the Spanish champions are hoping to complete a deal for the Argentine this summer, but no agreement is close to being agreed as things stand.

The 22-year-old forward, who has been heavily linked with a move to Camp Nou, has scored 16 goals in Serie A and the Champions League this term. 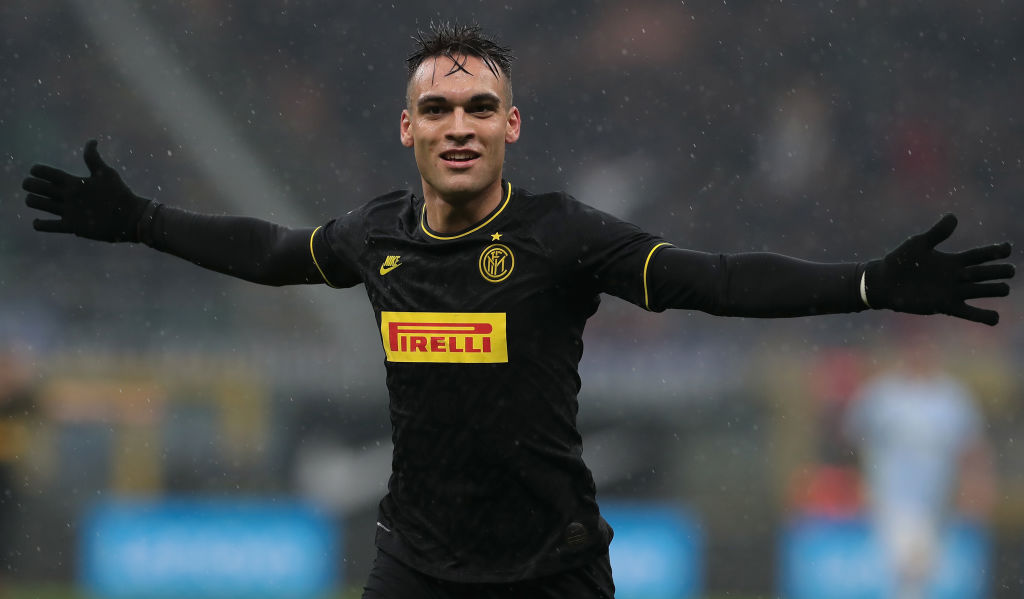 Although the Catalan giants may have to make player sales beforehand and are determined to find a replacement for Luis Suarez.

While Inter would prefer to keep Martinez in the long term, the striker has a release clause in the region of £92m.

However, the Italian giants remain in a strong position with the Argentine still having more than three years left on his contract.