The Ivory Coast international, who has a contract at San Siro until 2022, has contributed four goals and three assists in the Italian top flight for the in-form Rossoneri this season. 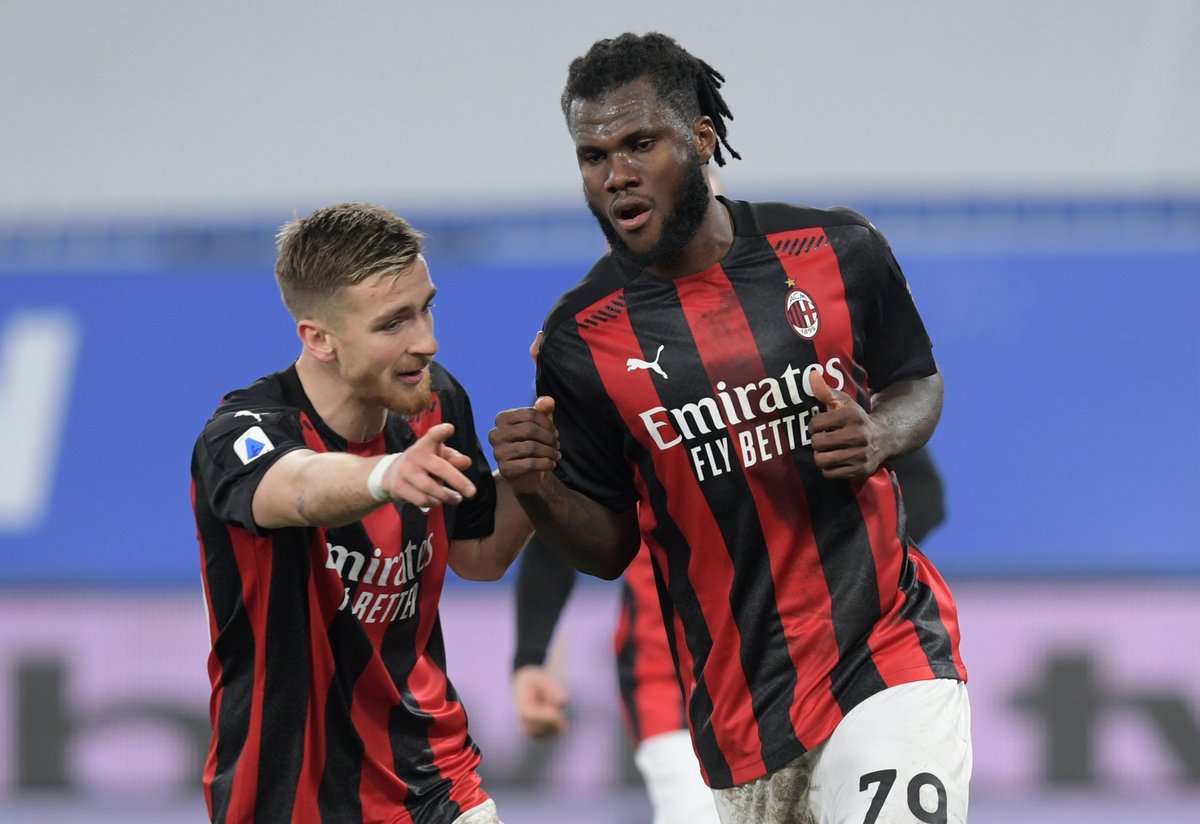 Milan are supposedly working to try to tie the 23-year-old midfielder down to a new long-term contract following his stellar season.

However, Calciomercato claim that the Gunners and Spurs are both interested in the Ivorian’s signature, and the two rivals are considering approaches for the former Atalanta man.

The report adds that the playmaker is said to be enjoying his time at San Siro and is unlikely to leave anytime soon.