Manchester United midfielder Paul Pogba is reportedly on the radar of Juventus ahead of the January transfer window.

Pogba’s agent Mino Raiola has claimed that his client’s time at Old Trafford is “over” and has urged the Red Devils to sell the World Cup winner at the turn of the year. 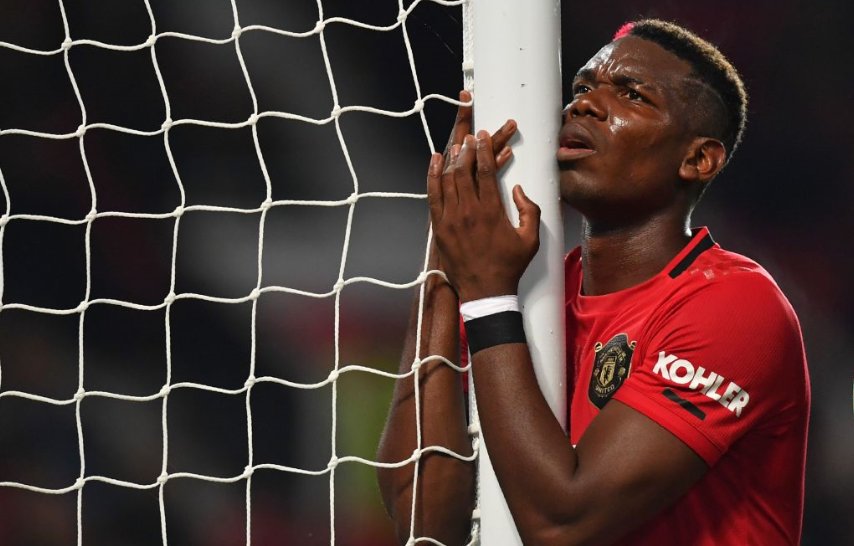 The 20-time English champions allegedly do not believe that Real Madrid have enough funds to sign the Frenchman in January due to the financial implications of the coronavirus pandemic.

However, according to The Daily Mail, the Italian champions Juventus have emerged as a ‘genuine option’ to re-sign the 27-year-old midfielder during the winter transfer window.

Pogba, who is contracted to United until the summer of 2022, won four Serie A titles during his time with the Bianconeri.