Arsenal have reportedly joined Tottenham Hotspur in the race to sign Real Madrid midfielder Dani Ceballos, according to AS.

Ceballos, 22, struggled for regular first-team football for the latter stages of last season and is not believed to be part of Zinedine Zidane’s plans. 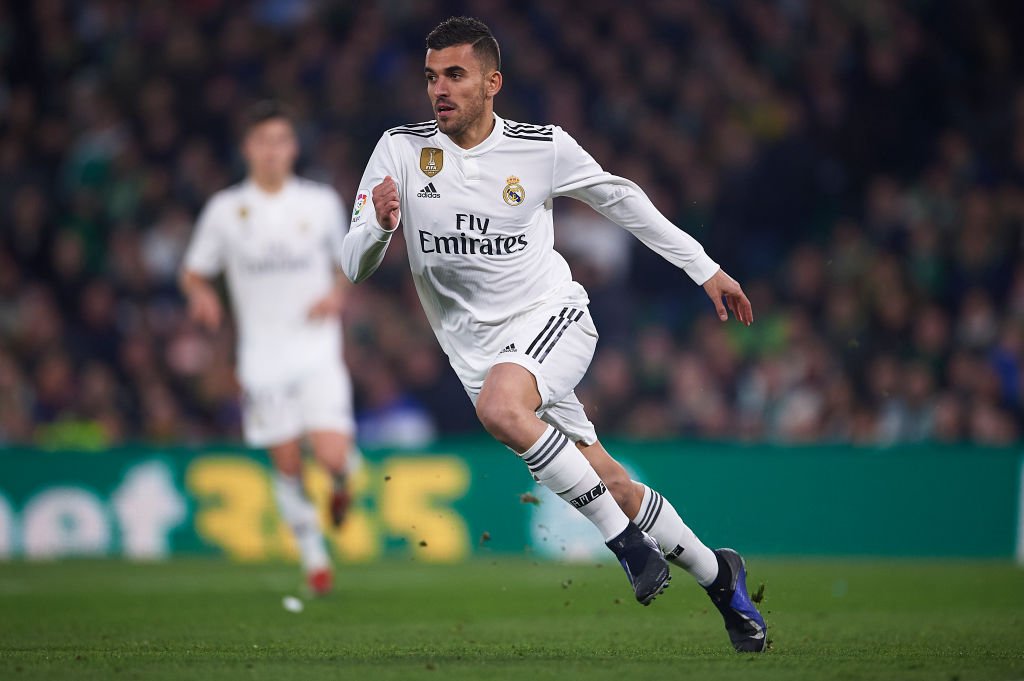 Tottenham Hotspur are rumoured to have already held discussion with the Spaniard, but the report claims that Arsenal are also in the race to sign him.

The Spain international is desperate for a loan move, rather than a permanent.

It has been reported that the Gunners are willing to meet Madrid’s asking price of around £45m, though that will end up the whole of Unai Emery’s budget.