Tottenham Hotspur are on the brink of completing a deal to sign Lyon midfielder Tanguy Ndombele, according to The Sun.

Spurs are prepared to make a £60m bid for the 22-year-old defensive midfielder in order to get a deal over the line. 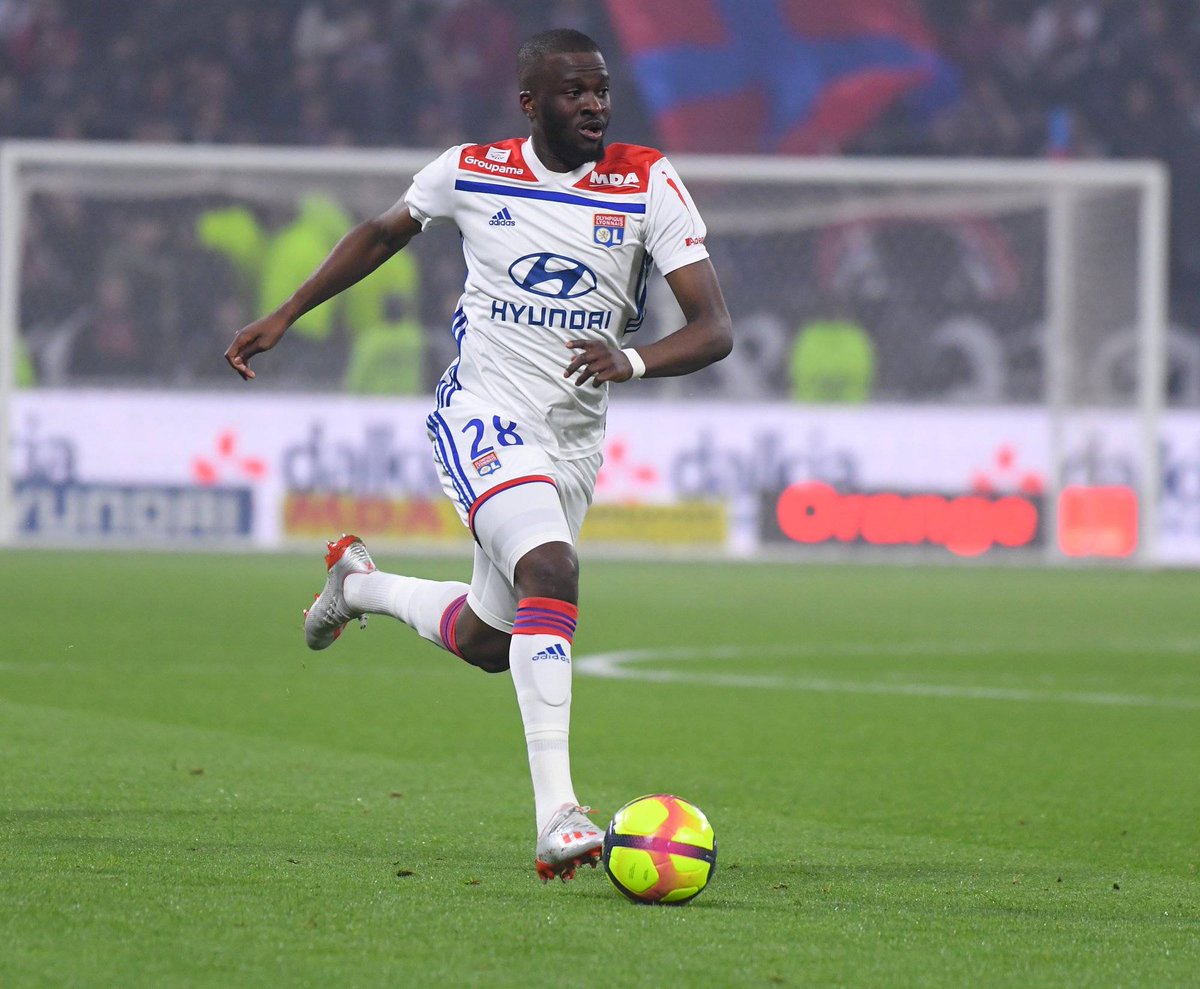 The Frenchman has been hailed as the “new N’Golo Kante” thanks to his impressive performances in the top flight.

The report goes on to claim that Spurs have been keeping tabs on Ndombele since 2016.

He has scored one goal and provided seven assists in 34 appearances in Ligue 1 last term.

Tottenham Hotspur finished in the fourth position in the Premier League to continue their record of finishing in the Champions League football under Mauricio Pochettino.