The 24-year-old has long been linked with a move to the Merseyside giants, who are believed to have attempted to sign the midfielder in 2016 before he joined Partenopei from Udinese. 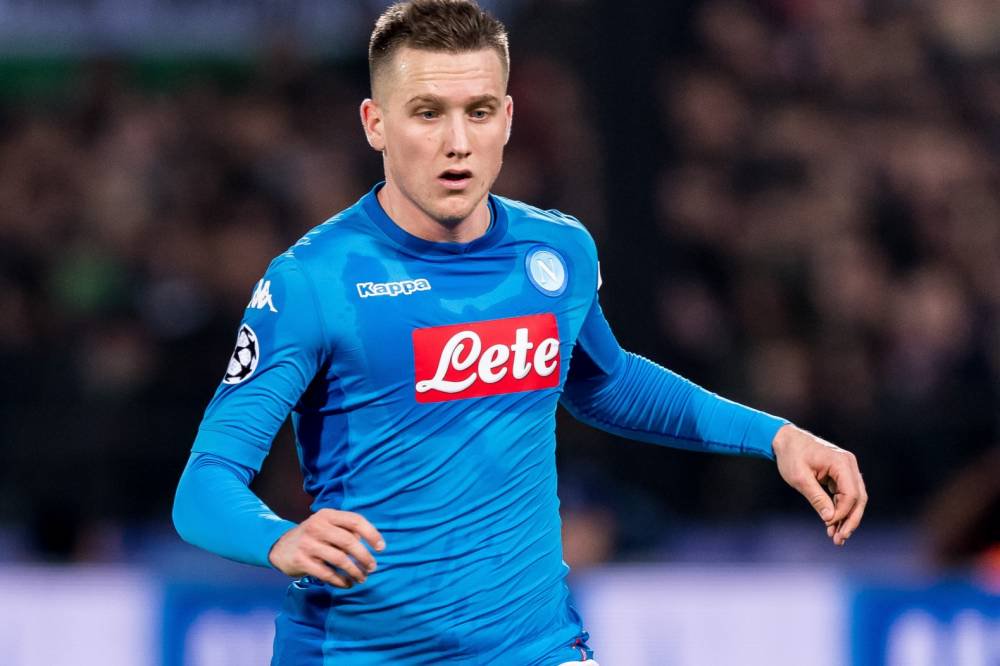 However, according to Corriere del Mezzogiorno as quoted by The Mirror, the Gunners are also keen to secure the Poland international and could make an offer in the summer transfer window.

Zielinski has scored five goals in 34 appearances for the Italian outfit this season, with four of those goals coming in 25 Serie A matches.

Zielinski’s current contract in Naples expires at the end of the 2020-21 campaign.