According to the German newspaper Bild, Bayer Leverkusen shot-stopper Bernd Leno is allegedly on the verge of signing for Premier League giants Arsenal.

The Germany international will reportedly sign a five-year contract at the Emirates on Tuesday, subject to the medical. 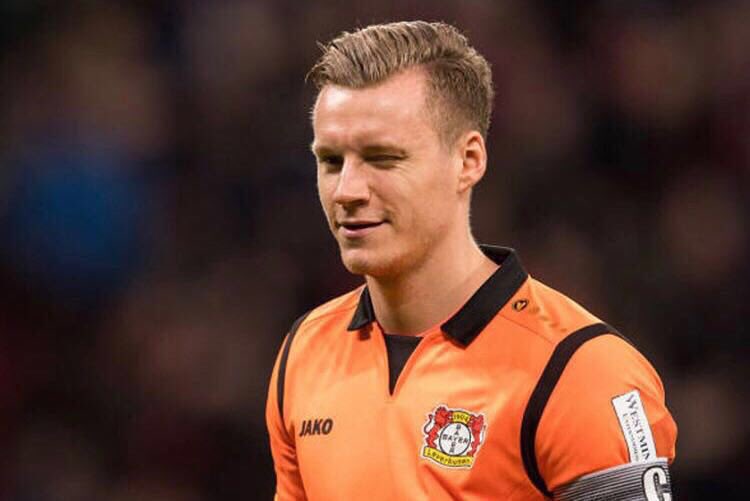 The Gunners new manager Unai Emery continues to overhaul the defensive spine of his squad as he has already added two defenders following the free transfer of Stephan Lichsteiner and Sokratis Papastathopoulos.

The Gunners have had a €25m bid accepted for the 26-year-old stopper, who is said to have attracted interest from Atletico Madrid and Napoli, but Arsenal seem to have warded off competition for the player’s services.

The Leverkusen goalkeeper would be Arsenal’s second summer recruit after Stephan Lichsteiner arrived on a free transfer.