Manchester United remain interested in a move to sign Anderlecht midfielder Leander Dendoncker, according to The Manchester Evening News, as quoted by the Daily Express.

The Belgium international, who can play in both defence and midfield, is still on United’s radar this summer, according to reports. 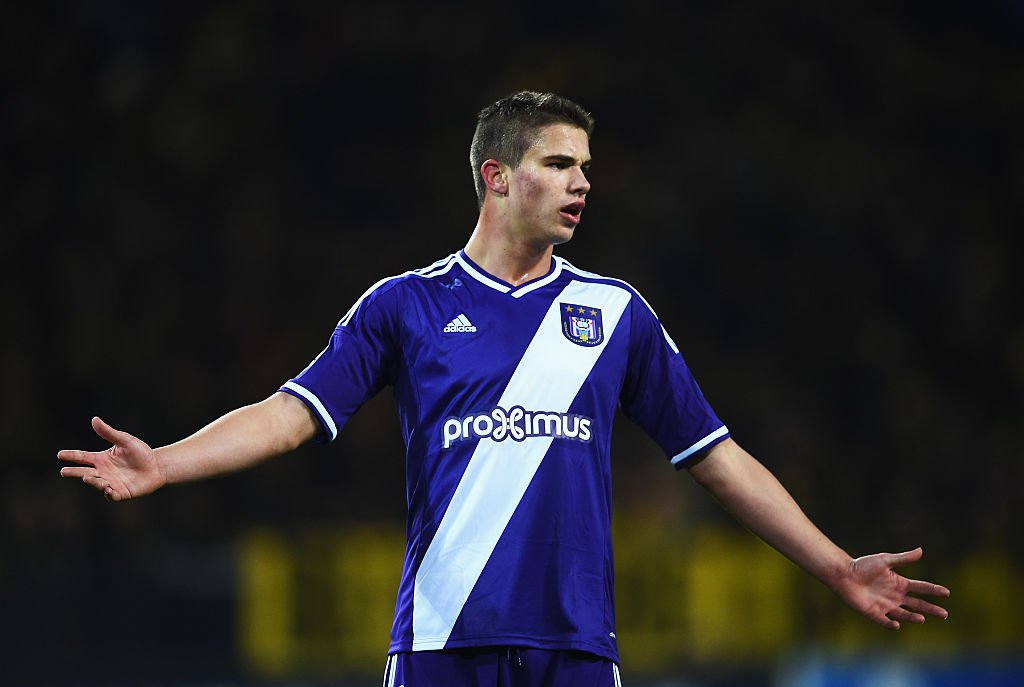 The Red Devils were keen on the possibility of signing the 23-year-old star last summer before they eventually finalised a deal for Nemanja Matic.

The report adds that the 20-time English champions also cast an eye over Dendoncker in the January transfer window, but a move failed to materialise.

Now, it is being reported that Dendoncker is still on Man United’s transfer wish-list this summer as manager Jose Mourinho looks to bolster his options at the back ahead of next season.

The report goes on to claim that Dendoncker is valued at between £22m and £27m, as said by the Belgian outfit’s chief general manager Herman Van Holsbeeck back in January.

Mourinho has already acquired in young full-back Diogo Dalot and midfielder Fred this summer as he wants to assemble a team capable of winning the Premier League 2018/19 season.

Arsenal close in on Bernd Leno signing?
Tottenham to battle Fulham for the signature of Nice striker Alassane Plea