Liverpool lead the race for AS Roma goalkeeper Alisson Becker

Liverpool have reportedly taken the lead in the race to sign AS Roma goalkeeper Alisson Becker, according to Brazilian outlet Globo Esporte, as quoted by Metro.

The Reds have stolen a march on Real Madrid after the Merseyside giants opened contract negotiations with the Brazilian stopper over a potential move to Anfield. 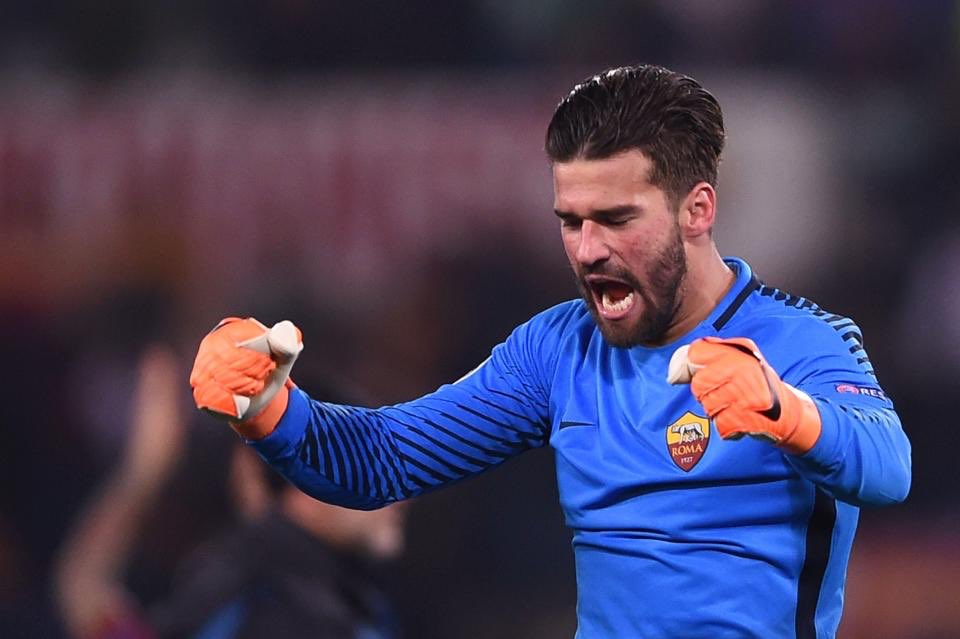 Liverpool officials have contacted Alisson’s representatives to begin preliminary discussions about a contract.

The report goes on to claim that neither Liverpool or Real Madrid have lodged an official bid but Jurgen Klopp’s side hope to capitalise on the current managerial situation at the Bernabeu.

Liverpool are keen on to convince Alisson to move to the Premier League before Real Madrid step up their interest in the 25-year-old this summer.

The Reds are thought to be in the market to sign a highly-rated goalkeeper in the summer transfer window following Loris Karius’ poor display in the Champions League final.