Since helping the Ligue 1 outfit qualify for the Champions League playoffs last year, the Ivorian ace has been strongly linked with a move to some of Europe’s elite clubs. 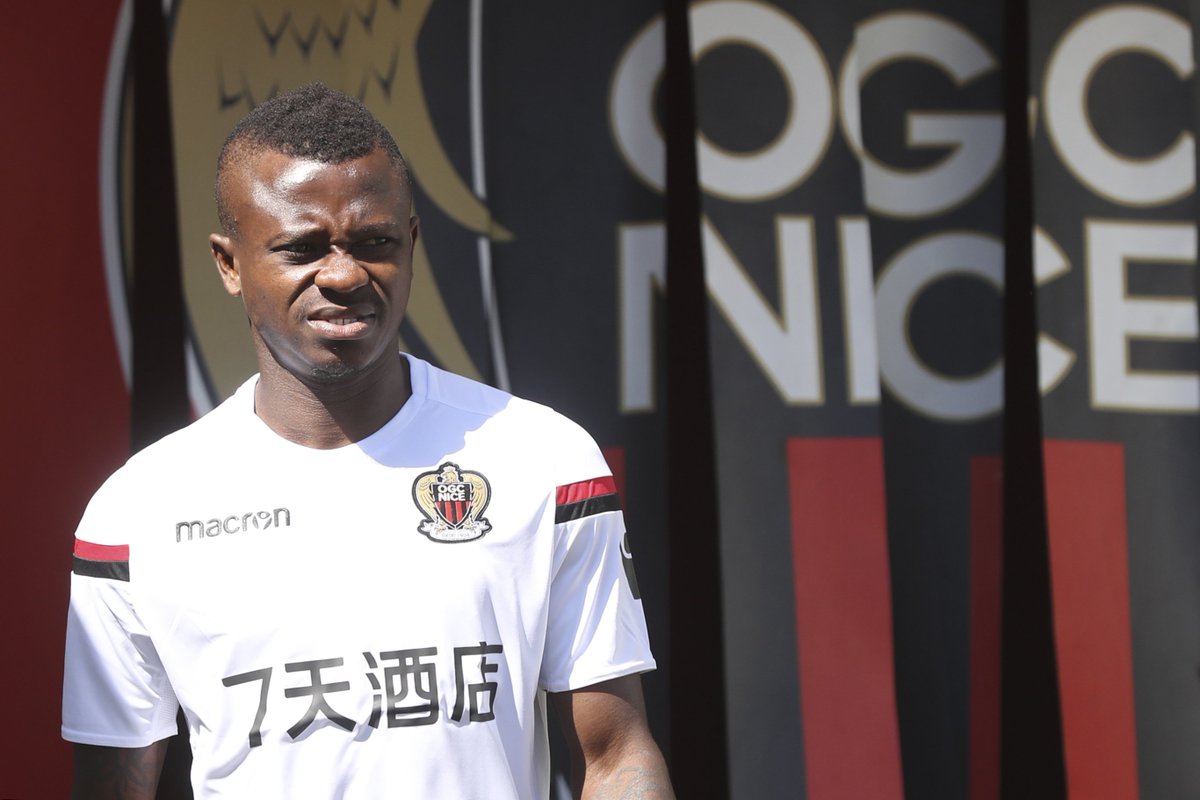 According to Sky Sports News, the Blues are keen on Seri, but the midfielder himself is thought to be put-off by the doubtful managerial situation at Stamford Bridge.

Meanwhile, Arsenal’s alleged interest in the 26-year-old winger is through the head of football relations Raul Sanllehi, who almost signed the playmaker last summer when he was working for Barcelona.

Seri is also reportedly the subject of interest from Manchester City, whose former manager Patrick Vieira has since taken the reins at Allianz Riviera, and Borussia Dortmund, who are managed by the player’s former coach Lucien Favre.