Wolverhampton Wanderers are stepping up their interest in their efforts to secure a deal for Barcelona playmaker Nico Gonzalez, according to Sport.

The 20-year-old has struggled to cement his place as a first-team regular during 2021-22, making 16 starts and 18 substitute appearances across all competitions. 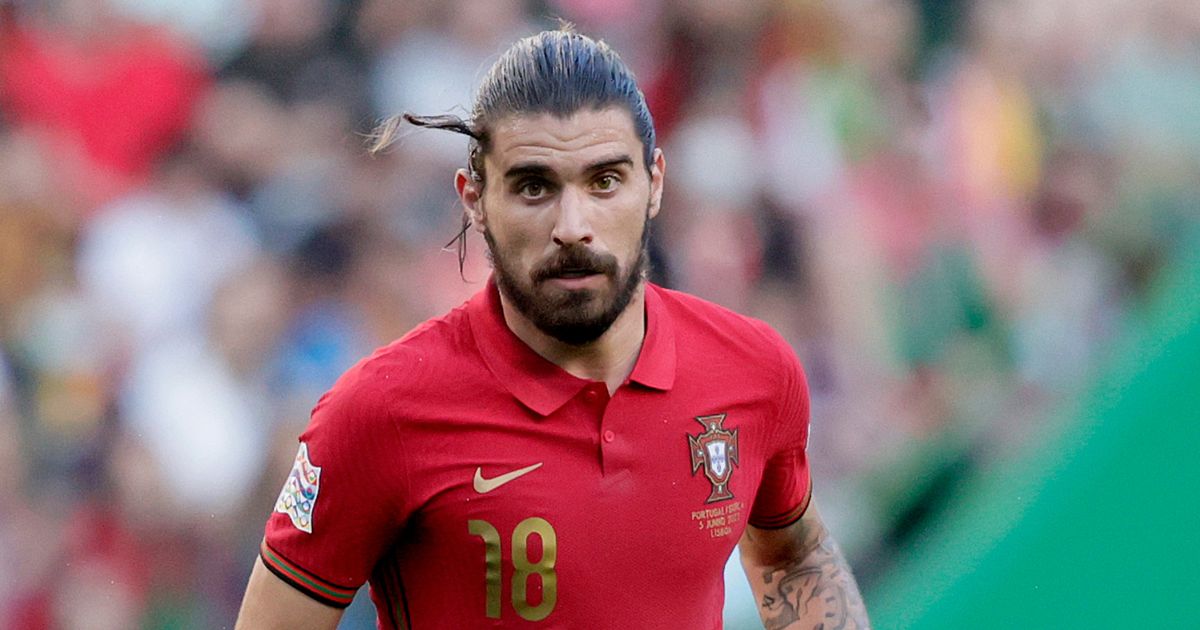 Although it is suggested that Barca coach Xavi remains an admirer of the youngster, it appears that there is a willingness to use him to free up funds and space on the wage bill.

Wolves manager Bruno Lage will be attracted by the opportunity to work with the Spaniard, who coulee be used as a first-team regular should he move to the Premier League.

If Joao Moutinho leaves on a free transfer and Ruben Neves is sold, Leander Dendoncker and Luke Cundle would remain as the club’s only two options in the middle of the pitch.

However, it has been claimed that the Premier League outfit are doing all that they can to tempt Joao Palhinha from Sporting Lisbon to make the switch to Molineux later this month.

The Midlands outfit also intend to retain the services of Morgan Gibbs-White, who has a contract at Molineux until 2024.