The Blaugrana have been strongly linked with a move for the Poland international, who has expressed his desire to leave Bayern Munich and move to Camp Nou. 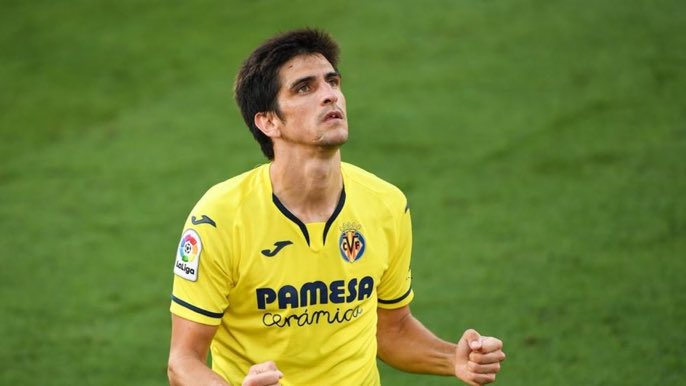 The Catalan giants are keen to recruit the 33-year-old attacker, who has just a year left on his contract, but the Bundesliga champions are hoping to keep hold of their key asset for the 2022-23 campaign.

Should Barca fail to sign Lewandowski this summer, Sport claims that they will consider making a move for Villarreal’s Gerard Moreno, who could be available for £34m even though he possesses an £85m release clause.

The report outlines that Barcelona want to recruit a top-quality frontman and manager Xavi believes that the Spain international – who has scored 94 goals in 211 appearances for the Yellow Submarine – fits the bill.

Barcelona could, however, face fierce competition from Atletico Madrid for the signature of the 30-year-old Moreno.