The Red Devils’ interest in the 20-year-old defender is “concrete and serious” ahead of the opening of the summer transfer window.

The Premier League giants are bound to be linked with a number of players in the upcoming transfer window after Erik ten Hag took over the managerial role of the club last month. 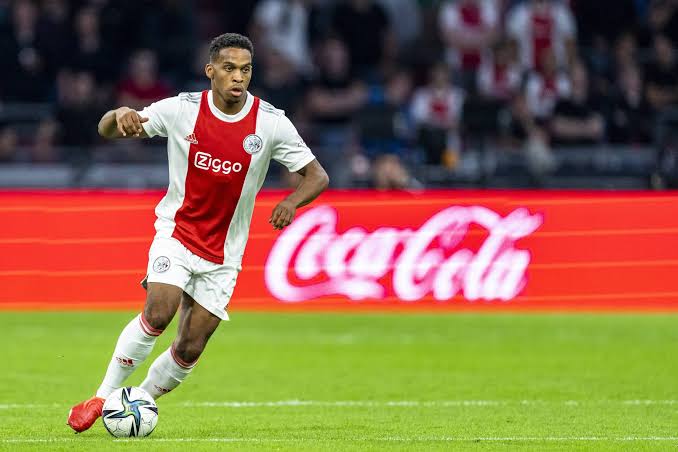 The 20-time English champions finished in the sixth position in the table and without a trophy after the club conceded 57 goals in 38 games.

Timber has been heavily linked with a move to Old Trafford in recent days after the Dutchman was a key part of his title-winning team in the Eredivisie.

The centre-back, who is under contract with Ajax until June 2024, has scored four goals in 50 appearances during the past two seasons in the Dutch top flight.