West Ham United are closely monitoring the rise of Hull City youngster Keane Lewis-Potter, according to a report.

The 20-year-old forward has become a key player for the Tigers to avoid relegation from the Championship, contributing four goals and four assists in 22 games this season. 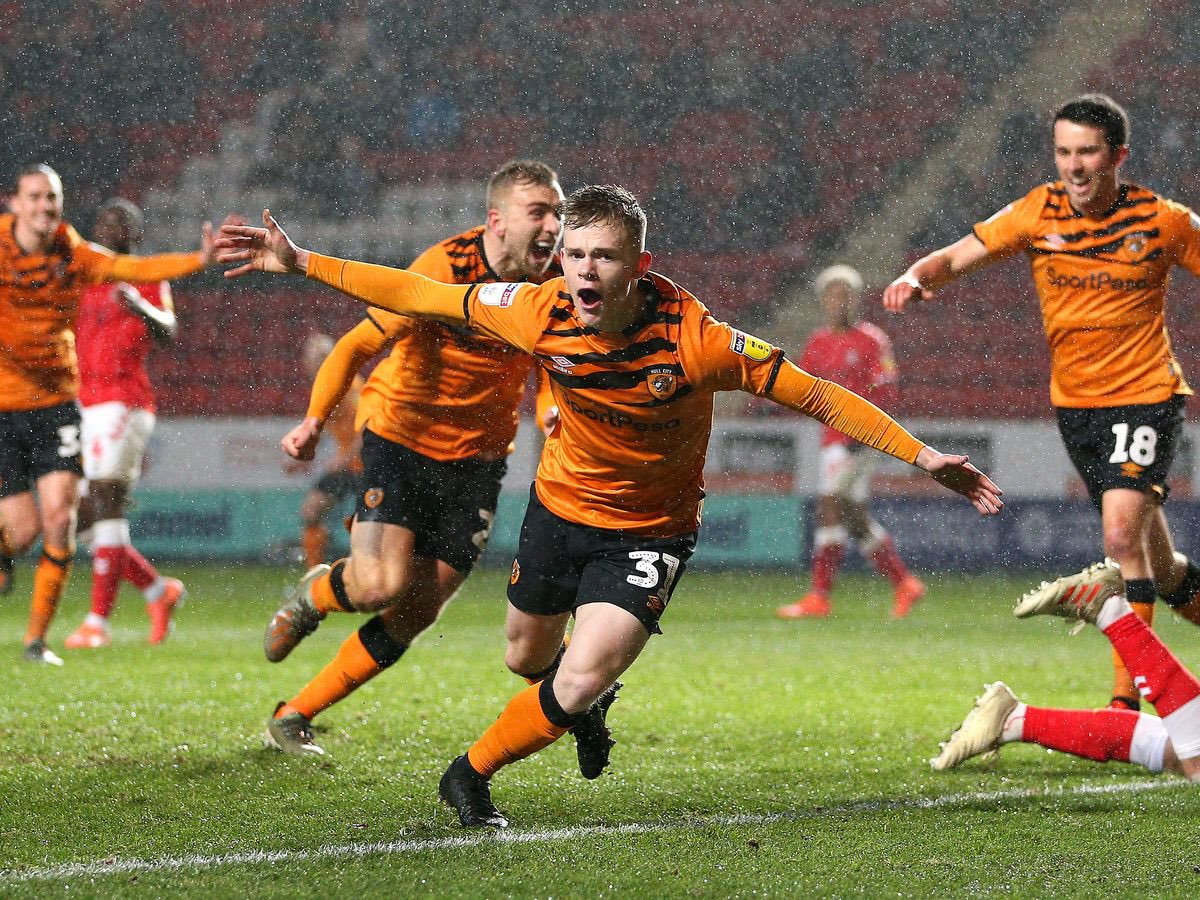 According to HullLive, West Ham boss David Moyes will consider making a move for the youngster when the mid-season transfer window opens. in January.

The report adds that the Tigers value Lewis-Potter at around £20m.

Brentford and Leicester City have also been credited with an interest.

Lewis-Potter amassed 22 goals and 12 assists in 97 appearances for Hull City.