The Red Devils are expected to be active during the mid-season transfer window following the appointment of Ralf Rangnick as the club’s new interim boss. 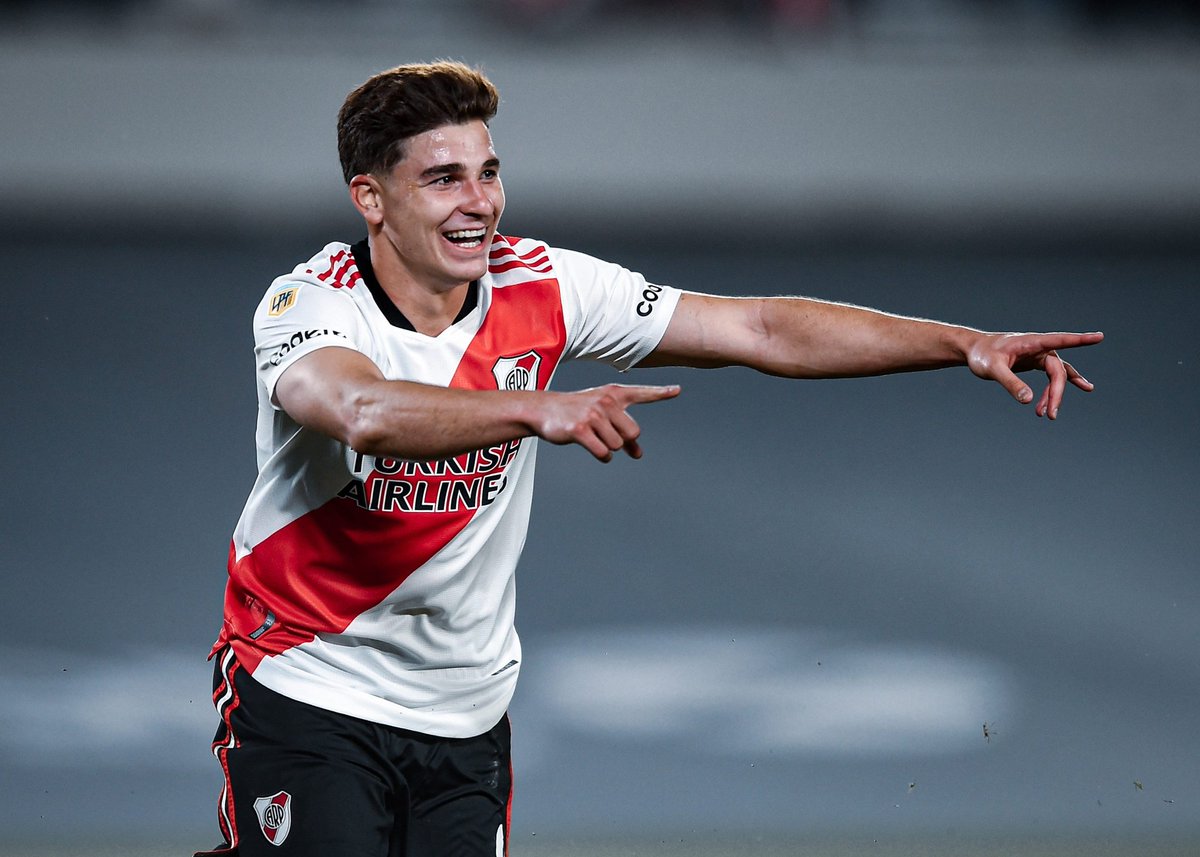 According to Ole, Man United expressed their interest in Alvarez as recently as last week with the Argentine continuing to attract widespread attention following a phenomenal season, scoring 18 goals and providing six assists from just 21 league appearances.

Real Madrid, AC Milan, Bayern Munich and Aston Villa are also thought to be weighing up a move for the youngster, who is said to have a release clause of €20m, which gets activated in January.

Alvarez, 21, possesses a contract until the end of next year.