Manchester City are reportedly ready to lock horns with Liverpool over the signature of West Ham United attacker Jarrod Bowen.

It has been reported that City’s Ferran Torres is closing in on a move to Barcelona, and that has prompted the Premier League champions to look for a replacement. 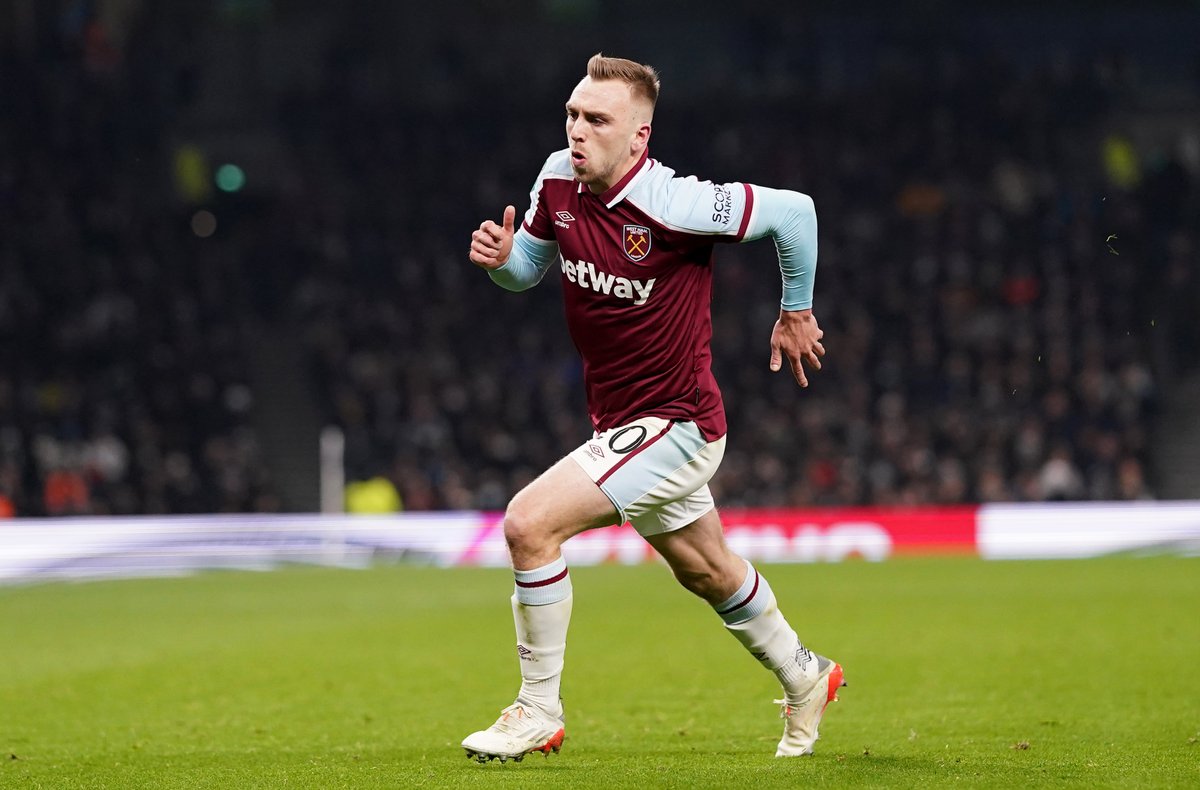 West Ham’s Bowen has been an integral part of David Moyes’s side this season, contributing five goals and six assists in 25 appearances across all competitions.

According to Manchester Evening News, Pep Guardiola’s side have identified Bowen as a potential replacement for Torres.

Liverpool have also been linked with Bowen, who is under contract with the Hammers until 2025.

Bowen, 25, joined West Ham from Hull City in January 2020, and has since gone on to contribute 14 goals and 16 assists in 78 appearances for the east London outfit.