According to The Sun, the Guinea international is being monitored by the Hammers, however, a potential transfer to Premier League is more likely to take place next summer, as the striker is set to feature in the African Cup of Nations in January. 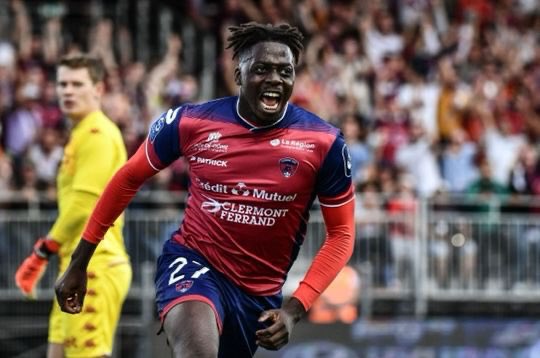 The report goes on to claim that Ligue 1 outfit Bordeaux had a £7m bid for the 23-year-old frontman rejected by Les Lanciers in the summer transfer window.

The centre-forward scored 22 goals for the French outfit last season.

He has also started the new seasons brightly, finding the back of the net on four occasions in seven Ligue 1 matches.