Aston Villa youngster Jacob Ramsey is reportedly on the radar of Manchester City ahead of the January transfer window.

The 20-year-old has proven himself to be a regular for the Midlands outfit under Dean Smith this term, starting four of their six top flight matches so far in the 2021-22 season. 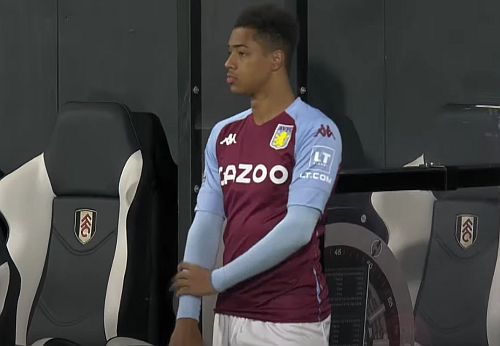 The midfielder is contracted to Villa Park until the summer of 2025, but his emergence has supposedly alerted Manchester City.

According to Fichajes, Ramsey has caught the eye of City’s scouts, and the Citizens are monitoring his development ahead of a potential move.

Ramsey has made 33 appearances for Aston Villa across all competitions.