Barcelona are reportedly keeping a close eye on the development of Manchester United attacker Anthony Martial, according to a report.

Having fallen out of favour following the arrival of Cristiano Ronaldo, the Frenchman has been tipped to end his Old Trafford stint in the near future. 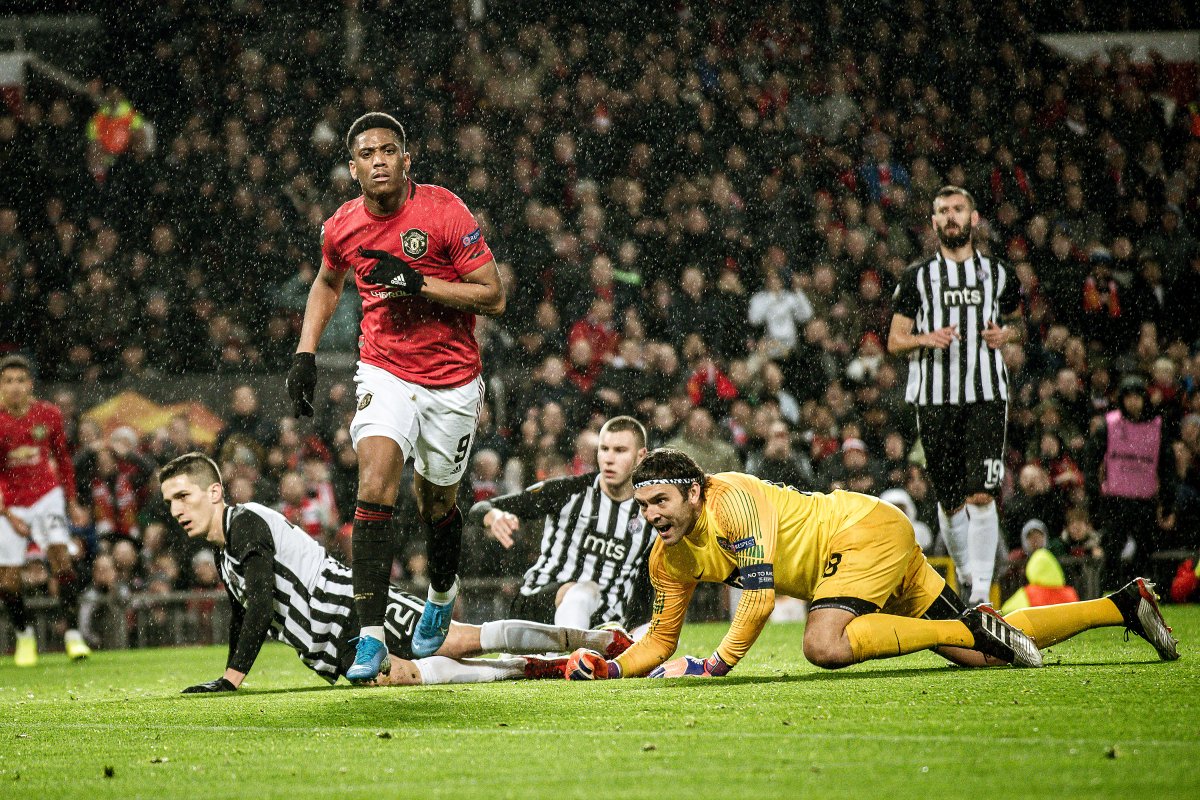 According to Eurosport, Martial has emerged as a transfer target for Barcelona amid their attacking crisis, and the Red Devils are willing to let the former Monaco man leave at the beginning of 2022 for the right price.

However, the report adds Martial’s £250k-a-week salary could be a hurdle in negotiations with clubs elsewhere, but the 25-year-old attacker will be prepared to seek pastures new.