The 24-year-old has been in impressive form for the Hammers under David Moyes since his move from Hull City in January 2020. 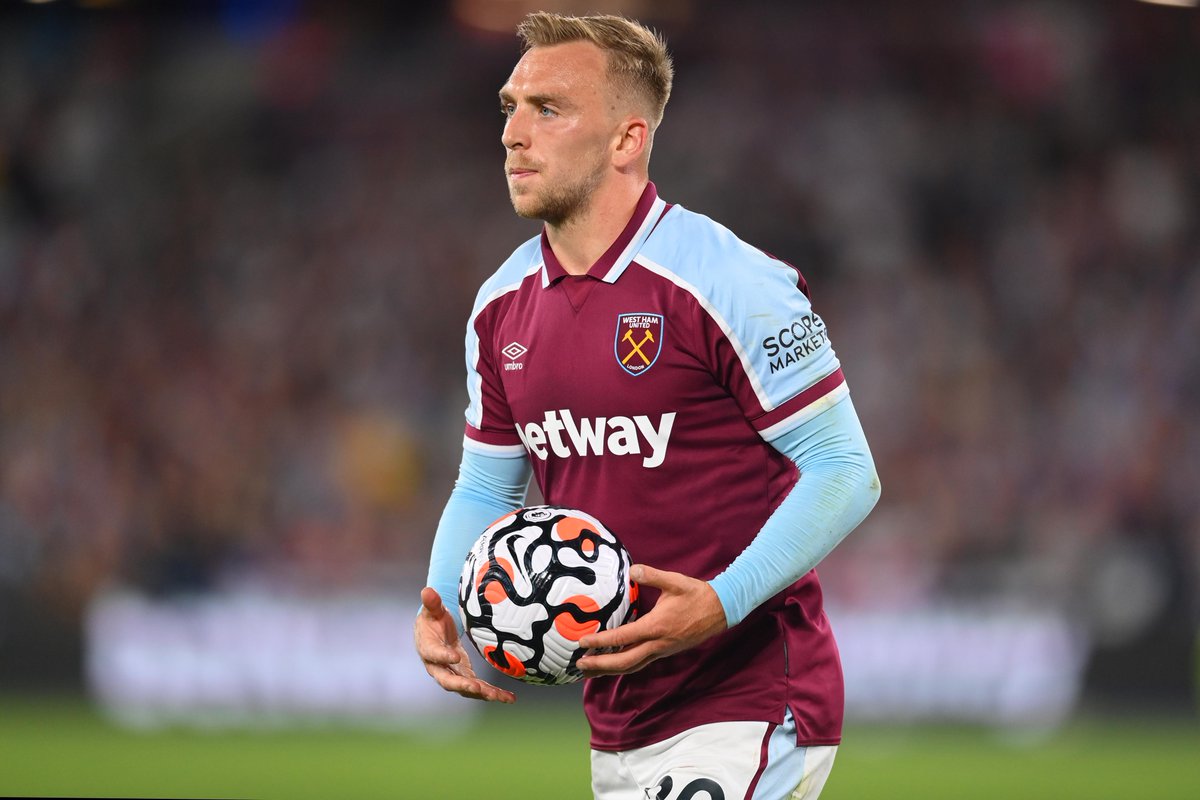 According to the Independent, Liverpool, Tottenham and also Leicester City have been keeping close tabs on Bowen for some time, and all three English clubs are now considering an approach for the England international.

Bowen is contracted to the Hammers until the summer of 2025 and the club are under no pressure to sell one of their key players.

Liverpool manager Jurgen Klopp is said to be in the market for a new attacker, following the departure of Xherdan Shaqiri over the summer, while Tottenham are also intent on signing a world class-attacker who can provide competition for the likes of Son Heung-min, Lucas Moura and Steven Bergwijn.