Arsenal forward Alexandre Lacazette has reportedly emerged as a transfer target for Serie A giants Juventus, according to Calciomercato.

The France international, who was strongly linked with a move away from the Gunners over the summer, has less than a year left on his current contract. 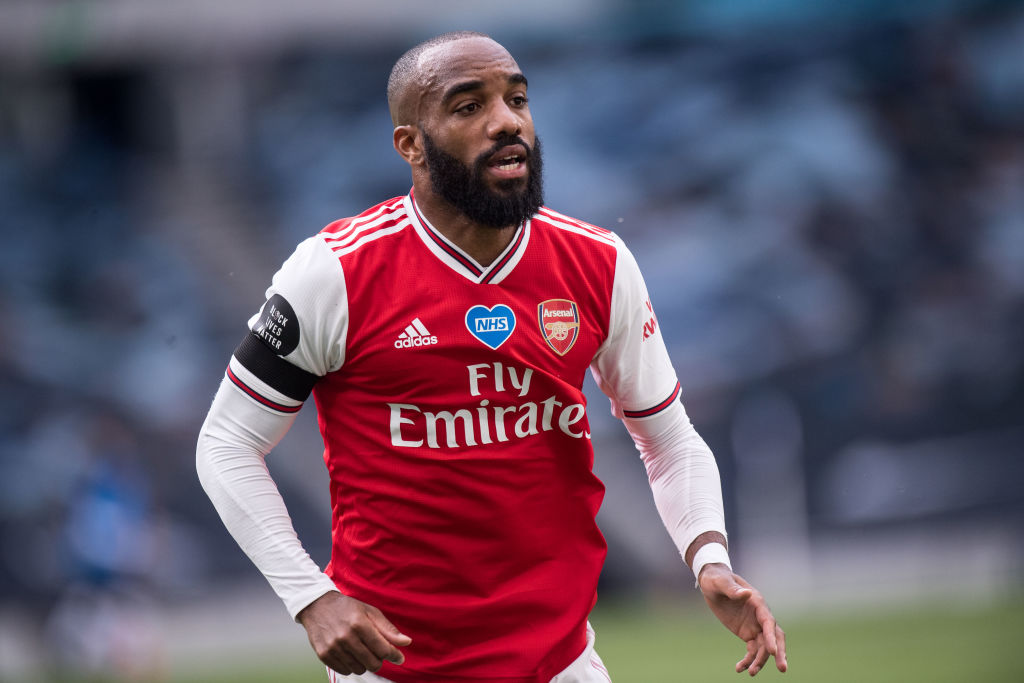 According to Calciomercato, the 30-year-old is unlikely to extend his contract with the north Londoners as he wants to join a club competing at the highest level.

Atletico Madrid and Sevilla have both expressed their interest in signing the frontman on a free transfer, while the Serie A duo Juventus and AC Milan are considering a potential move for him at the turn of the year.

Lacazette scored 17 times in 43 games across all competitions last season.