Liverpool are closely monitoring the rise of OGC Nice forward Amine Gouiri, according to Fichajes.

The Reds are considering a summer swoop for the 21-year-old forward at the request of manager Jurgen Klopp. 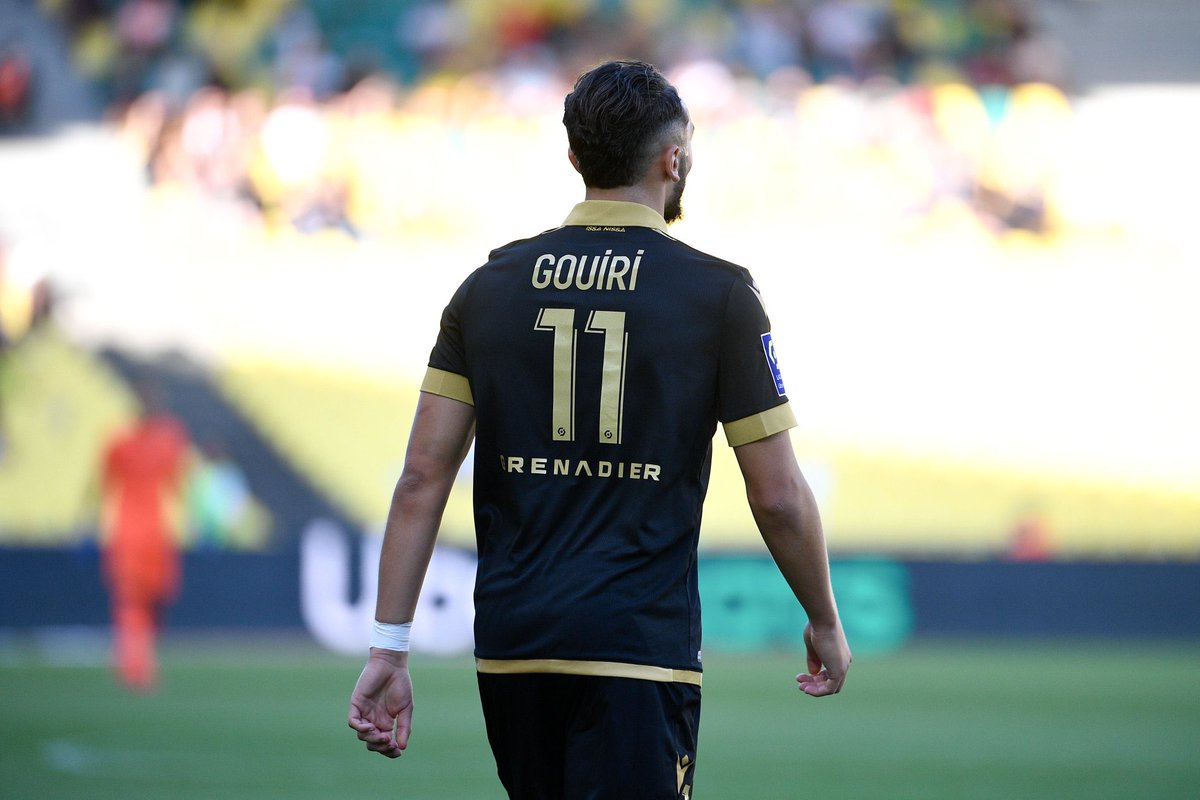 Gouiri joined Nice from Olympique Lyon in the summer of 2020 and has since grown into an exciting young talent in the French top flight, having managed to score 20 goals and nine assists in 45 games so far.

Liverpool have a well-established attacking trio in the form of Roberto Firmino, Sadio Mane and Mohamed Salah, with Diogo Jota and Divock Origi providing cover. However, Firmino’s poor performances over the past couple of seasons have become a serious concern.

As it stands, the Premie League giants are now said to be considering adding another striker to their roster at the turn of the year.

The Frenchman still has three years left to run on his contract with Nice.