Liverpool out-of-favour striker Mario Balotelli has been linked with a shock move to their rivals Manchester United.

The Italian striker is set to be offloaded by manager Jurgen Klopp and has also linked with the likes of Wolverhampton Wanderers and Port Vale. 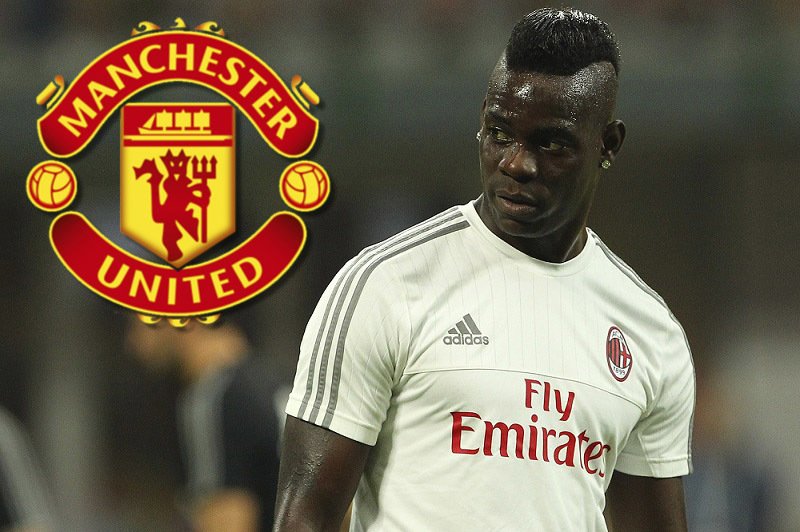 However, the latest rumour is that Manchester United could be the next venture for the 26-year-old forward, who joined the Reds for a fee of £16 million in August 2014.

Here’s some of the best reactions on Twitter from football fans..!

Tbh I think United needs the services of Mario Balotelli. Totally classy player if u ask me

Balotelli will get sold this window, I still think Klopp can make him as great as he was at Man City.

#AFC need a striker, and they never thought of Balotelli! He is far better than Asano and Giroud. He is just in the wrong club. TBH

Balotelli definitely isn’t going to United ??, he’ll go to America/China/Italy or turkey. West Ham or somewhere at a push

I can see Wenger going for Mario Balotelli on deadline he is a true banter merchant ??

West Ham want Wilfried Bony?
The Champions all set to get back to winning ways