The Champions all set to get back to winning ways

The reigning champions Leicester City will look to get out of their current run of form in the ongoing Premier League season as they all set to host Swansea City at King Power Stadium on Saturday, August 27.

Leicester started their title defence on the wrong foot as they managed to get only one point in two matches, loosing 1-2 from the newly-promoted Hull City and then settled for a goalless draw with Arsenal.

Leicester City manager Claudio Ranieri is said to be disappointed with his team’s performance so far in this competition, but the Italian mentor is hopeful of getting all three points when they meet the Swans this weekend. 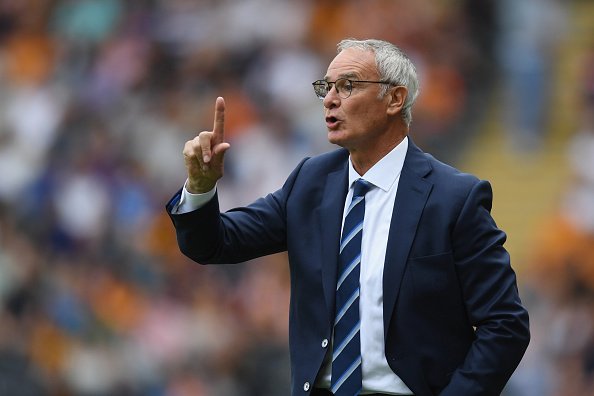 Meanwhile, Swansea City was beaten by Hull City, 0-2, at their own ground at the Liberty Stadium as the newcomers continue to shock their opponents this season.

However, the Swans won the game against Burnley, 1-0, in their opening game of the season, but couldn’t curb the Tigers from scoring late two goals last Saturday.

Claudio Ranieri’s men are favourites among various bookmakers to win their first match this term in a dramatic fashion. Although, the smart money is on Leicester City who has a pretty good record against the Swans as they have won last three matches.

As this seems to be a tricky match for both the clubs. However, as per the records, Leicester has an advantage of a home match for them. So, the final score would be 1-0 for the home team.