Manchester United supporters have faced a tough campaign but the latest reports might be enough to boost the morale for fans at the Red Devils. 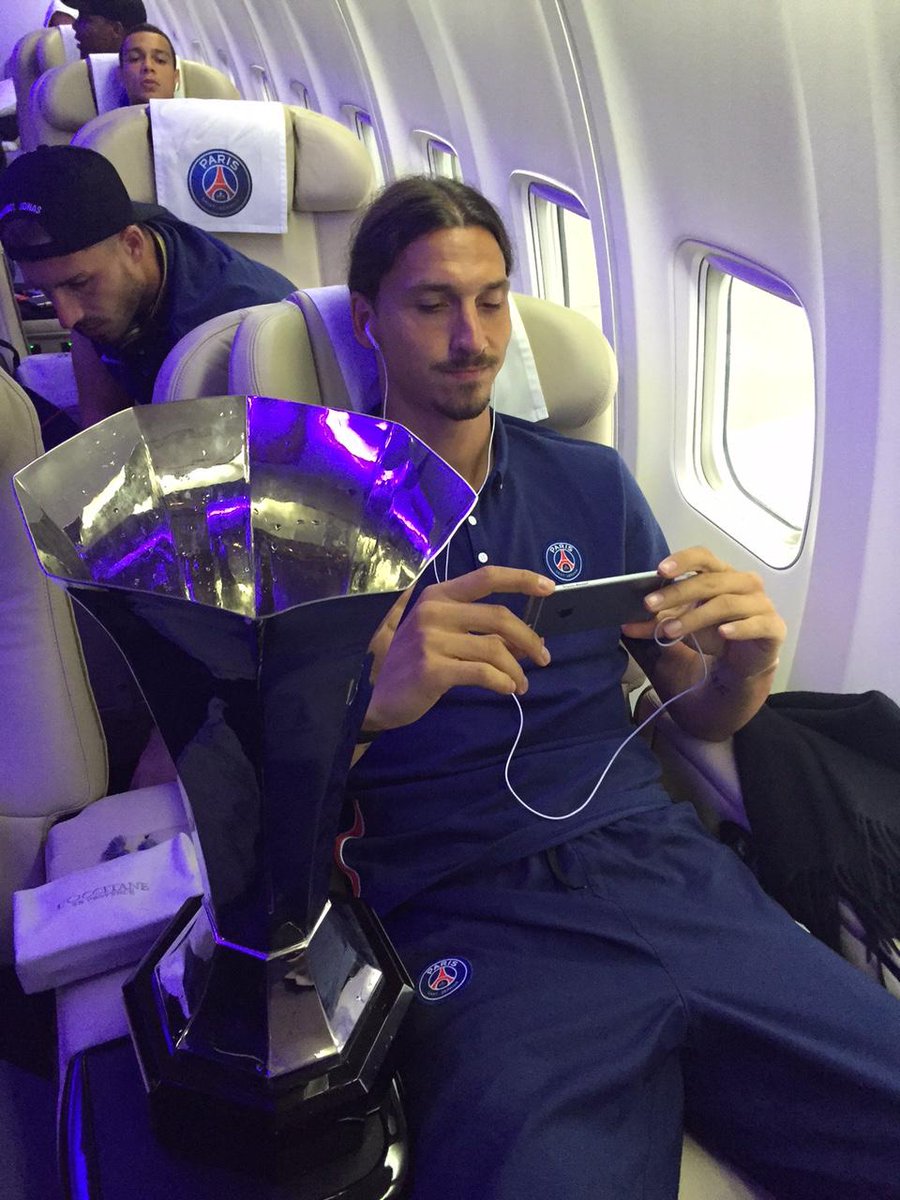 Goalscoring has been one of United’s major issues this season that has left Louis van Gaal’s side without the Champions League football for next season. However, the Old Trafford outfit are still to play in the FA Cup final.

It seems the Red Devils are working hard to resolve their goal-scoring woes, with reports by RMC Sport claiming that the club have offered Zlatan Ibrahimovic a one-year-deal.

The 34-year-old Swedish is set to depart Parc des Princes this summer on a free transfer and, despite his age, is still one of Europe’s most wanted strikers.

Having scored 38 goals in just 31 league games this season, the striker has got a potential that not only United fans but every Premier League lovers would all want to see.

If it’s true and Zlatan signs then u would have to believe Jose is on his way.

We deserve Jose Mourinho and Zlatan given our dreadful season. Ed Woodward make it happen #MUFC

Scenes if we get Zlatan

Arsenal and Real Madrid lock horns for Juventus striker?
Five strikers who can decide the destiny of Euro 2016