Barcelona have reportedly made their decision to sell Arda Turan this summer..!

The Turkish international, who cost the La Liga giants upwards of £25m in last summer form Atletico Madrid after bringing the 29-year-old midfielder to Camp Nou on a five-year deal. 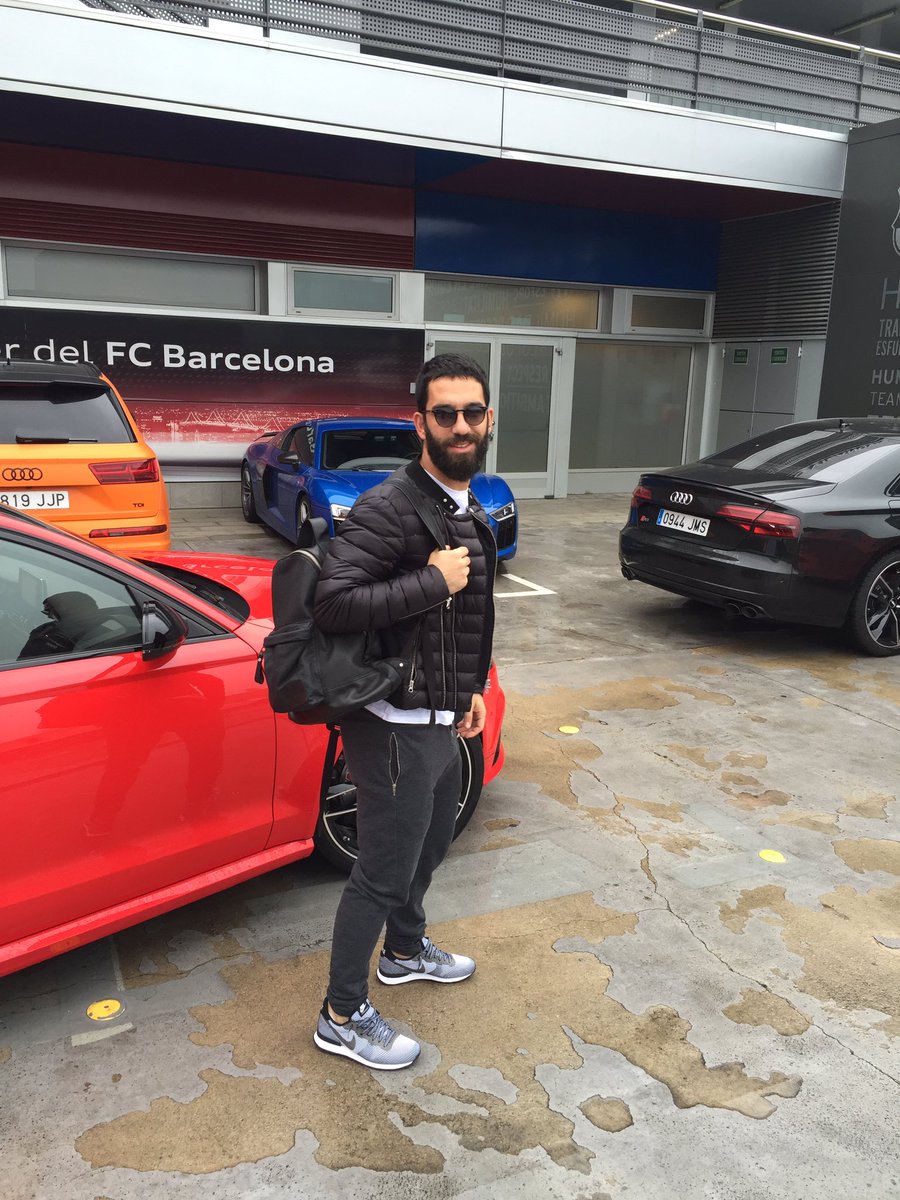 The versatile midfielder has played just 816 minutes for the Catalan club in 2016, scoring two goals and registered three assists.

It is understood that Turan’s bonding with Luis Enrique has broken down due to a lack of playing time.

The attacker recently claimed that he ‘would remain patient’ at the Camp Nou, but the reports claim, both Manchester United and Arsenal keen to bring the Turkish playmaker to the Premier League.

Turan has a contract with the La Liga champions until 2020.

Arsenal and Real Madrid lock horns for Juventus striker?
Five strikers who can decide the destiny of Euro 2016