The La Liga giants Real Madrid will reportedly activate £23.6m buy back clause in order to sign Juventus star Alvaro Morata this summer, according to The Guardian.

Arsenal are set to face a tough competition from the Blancos in the race to sign the Spanish forward.

The north Londoners have been heavily linked with a move for the 23-year-old striker after their star midfielder Danny Welbeck was sidelines for around nine months following a serious knee injury. 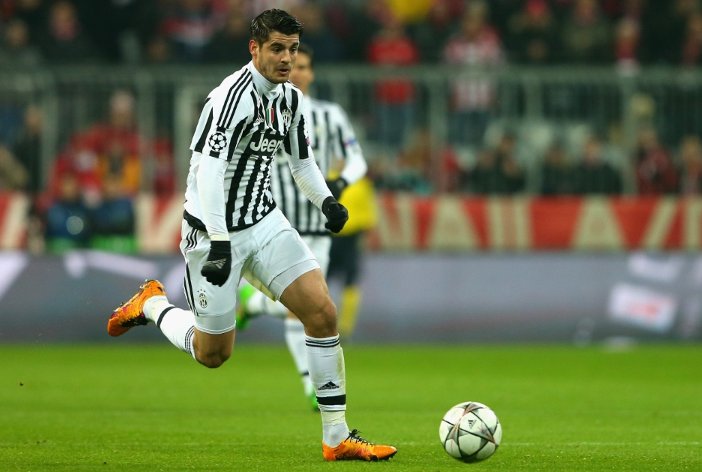 Morata, who scored seven goals in 33 appearances for the Old Lady as the Turin based outfit have won their fourth successive Serie A title last month.

However, the player continues to be linked with a move away from the Italian champions after starting just 16 of his 33 league games over the course of the season.

Chelsea, meanwhile, have also been linked with a move for the former Real Madrid player as the Blues are ready for Antonio Conte to take over the reign at Stamford Bridge.