Spurs are closing in on the signing of the Paraguayan forward from the Italian outfit this summer, according to reports.

The Lilywhites are believed to be on the lookout for world-class attacking reinforcements ahead of next Premier League season as Mauricio Pochettino looking to revamp his side for a return to the competition. 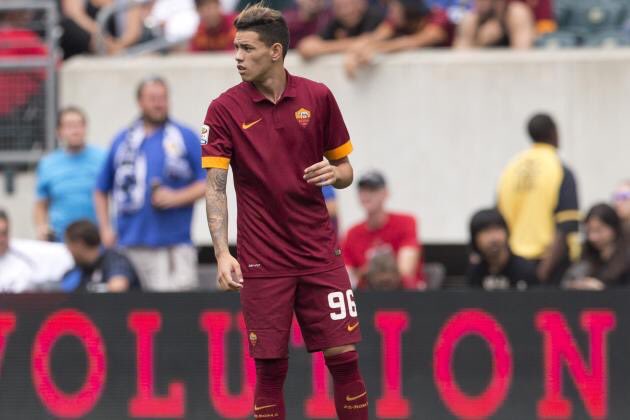 The Premier League side are desperate to bring in cover for Harry Kane ahead of their involvement in European Champions League competition next term.

Italian journalist Emanuele Giulianelli is now reporting that the north Londoners are pushing to sign Sanabria from Roma in a deal worth around £9.2m.

Sanabria spent his last season on loan at Sporting Gijon, having scored 11 league goals in 30 appearances for the Spanish side.