It is perhaps difficult to suggest which of the Premier League’s newest managers will have the most effect on their teams during the upcoming campaign, with Jose Mourinho, Pep Guardiola and Antonio Conte all looking to come out on top against each other, as well as the current batch of candidates. With Claudio Ranieri no doubt rubbing his hands together at the prospect of his title winning Leicester City side battling it out with English football’s elite once more, Arsene Wenger and Mauricio Pochettino will also be hopeful of improving on their positions last time around. 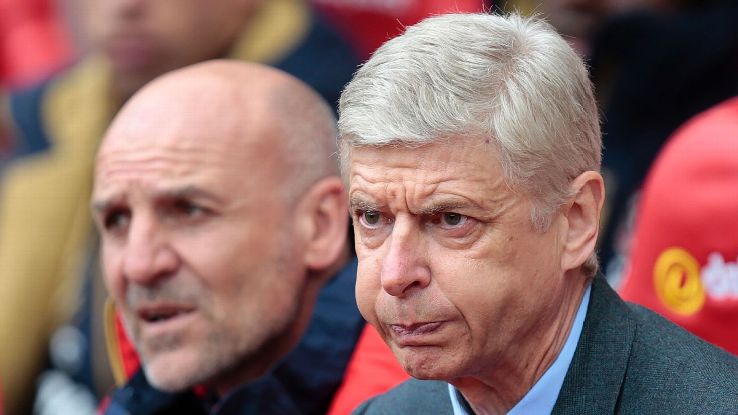 The renewed rivalry between former Real Madrid and Barcelona managers Mourinho and Guardiola will certainly be one of the major talking points of the season, with both men eager to come out on top. We are likely to see major money being spent in the transfer window as a result of club’s ambition, with the two sides of Manchester already having used their significant wealth to add to their squads. The arrival of German midfielder Ilkay Gundogun at the Etihad has pushed City into 9/4 favourites with bookmakers Coral for the title, while Ivorian defender Eric Bailly’s transfer to United from Villarreal has helped shorten their football odds to 9/2 second favourites.

Chelsea’s struggled of last season, which eventually led to the departure of Mourinho from Stamford Bridge, mean that Conte will move to West London after Euro 2016, in a bid to turn Roman Abramovich’s team into challengers once again. With an apparent lack of harmony amongst the ranks last season, new faces at Stamford Bridge are inevitable.

Meanwhile in North London, rivals Arsenal and Tottenham will still be reeling from their inability to win the title last season, and face a difficult summer ahead in terms of incoming players. Despite their involvement in the Champions League, the likes of City, United and Chelsea are still seemingly ahead of them in the pecking order when it comes to attracting players. With Arsenal having failed to win the league title since 2004, Arsene Wenger’s men are the 5/1 third favourites in the football odds from Coral, in what could be a make or break season at the Emirates.

At the bottom end of the table, new boys Burnley, Middlesbrough and Hull City are likely to be among a group of teams battling it out for Premier League safety. Although such teams may well be taking confidence from the achievements of Leicester last season, the three teams promoted from the Championship are still given football odds of 5/6, 5/4 and even money respectively to be relegated from the Premier League come next May.