The 24-year-old midfielder has played a starring role for his Bundesliga club during the 2021-22 campaign, contributing 13 goals and nine assists in 20 appearances in all competitions. 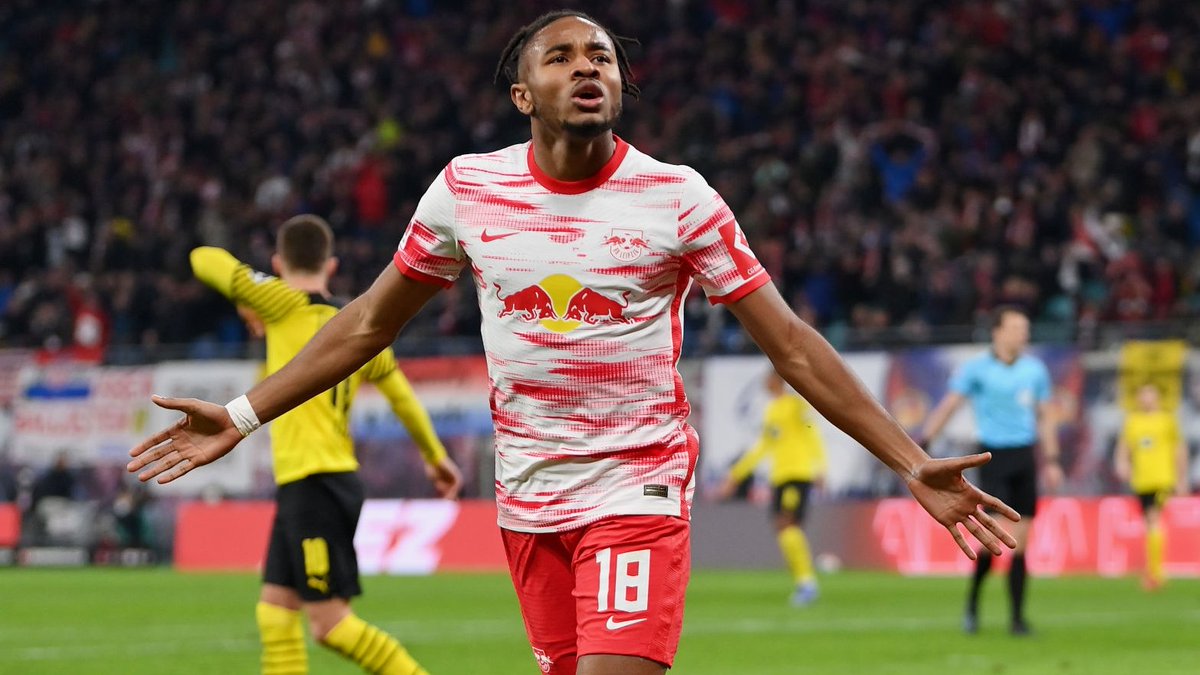 Manchester City and Arsenal continue to be linked with the France international ahead of the January transfer window.

According to German journalist Christian Falk, the Red Devils are also in the race for the midfielder, who has a contract in Germany until June 2024.

Nkunku has scored 25 goals and provided 36 assists in 104 appearances for RB Leipzig in all competitions.