Manchester City have emerged as rumoured suitors for a non-league striker Kyle Hudlin, according to The Athletic.

The Premier League champions are among a number of clubs that are closely tracking the progress of Solihull Moors youngster Kyle Hudlin this summer. 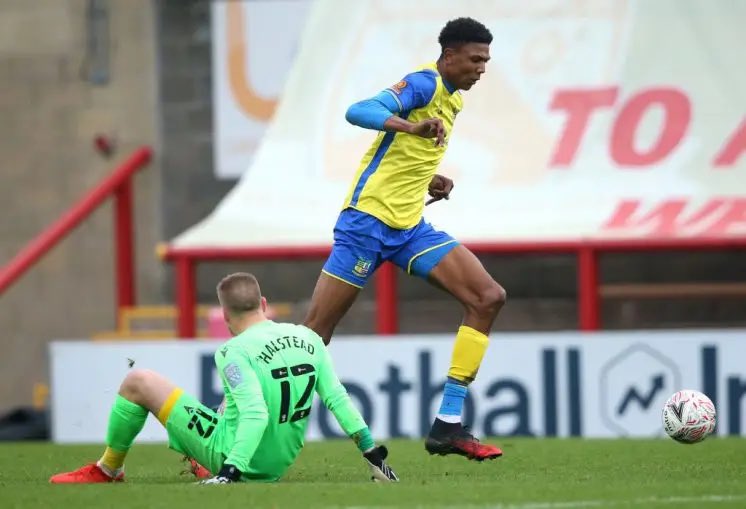 The 21-year-old signed for Solihull Moors from Solihull United last summer. He enjoyed a fine debut season with the Moors, netting 10 goals in 36 games across all competitions.

Hudlin seems to have caught the eyes of City’s recruitment department. Pep Guardiola’s side took their interest a step further by scouting him live in action over the past weekend.

The report goes on to claim that the Citizens are looking to add talented homegrown players to their ranks, with the young striker emerging as one such player that the English champions have taken a liking to.