Liverpool have reportedly started advanced talks with Burnley over the possible signing of Michael Keane, according to The Mirror.

The England international has impressed for the Clarets this campaign, racked up 39 appearances in all competitions and nominated for the PFA Young Player of the Year award. 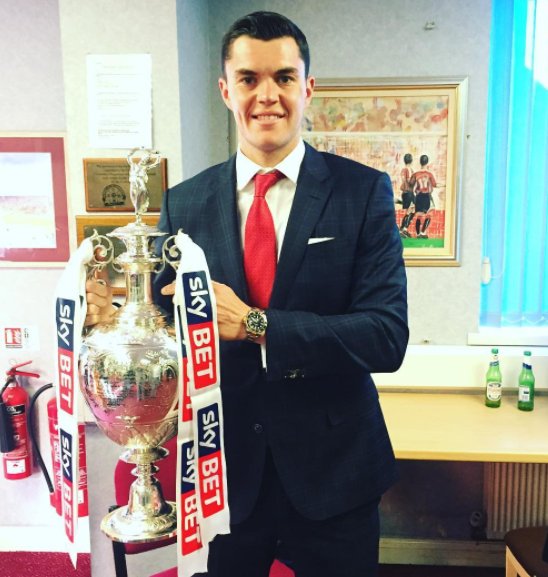 The report claims that personal terms between the Merseyside outfit and Keane have been agreed, with Burnley is about to losing the player this summer for a £25m fee.

The report adds that the 24-year-old defender is waiting to see whether the Reds can secure Champions League place for next season before committing himself to the deal, which is understood to be four years.

Tottenham Hotspur, Manchester United and Everton have also expressed an interest in Keane’s services, but Liverpool are believed to be in pole position to land the in-famous centre-back.