Report – Liverpool back in for Piotr Zielinski from Napoli

The Premier League giants Liverpool have reportedly intend to revive their interest in the Polish international Piotr Zielinski from Napoli this summer.

The Reds are back in the race to try and to sign Piotr Zielinski from the Italian giants Napoli, according to report Italian outlet Calciomercato.

The 23-year-old is back on the Reds’ radar after they failed to sign him in the past. The midfielder is likely to cost somewhere in the region of at least €40m following his impressive performances for Napoli so far this season. 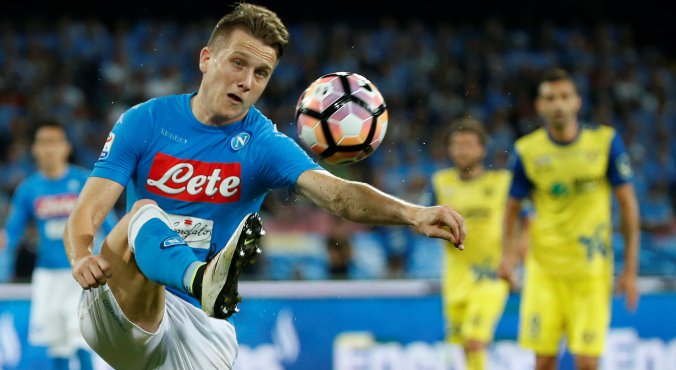 Zielinski has scored four goals and registered one assist in 23 Serie A appearances for the Stadio San Paolo outfit so far this season as he continues to push for a regular place in the first team.

The Merseyside outfit are likely to be on the lookout for attacking reinforcements ahead of next season as the club look for a long-term replacement for Philippe Coutinho, who left Anfield last month.

With Emre Can expect to leave for Juventus on a free transfer when his contract expires in the summer, Liverpool could turn to Zielinski as a possible target.