Juventus have reportedly stepped up their interest in a summer move for AS Monaco attacker Thomas Lemar.

The Frenchman, who scored 12 goals and provided 10 assists in 44 appearances for AS Monaco this season, helped the club to top their domestic table, in addition to clinching the place of semi-finals in the Champions League. 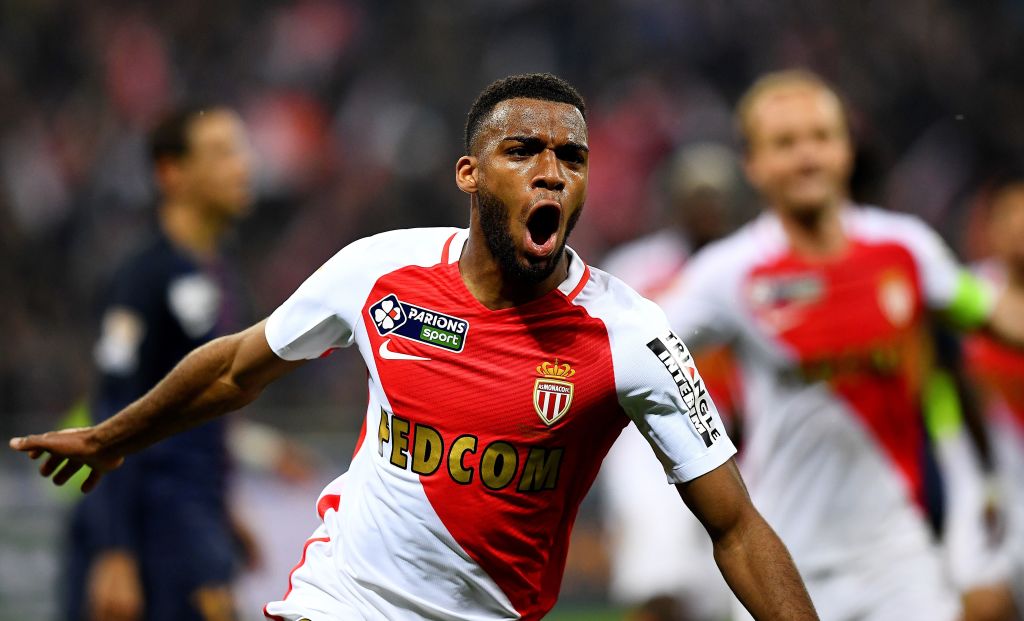 According to Tuttosport, Lemar’s performances in the 2016-17 campaign have drawn attention from the Italian champions Juventus, who could move for the 21-year-old at the end of the season.

Lemar has scored twice and provided four assists in the Champions League this season, and the Serie A giants will dig a closer look at the midfielder when the pair meet in the the European Cup’s semi-final this season.

Lemar joined AS Monaco from Caen in 2015.