Southampton are interested in Malaga forward Sandro Ramirez, ahead of the summer transfer window, according to The Mirror.

Southampton manager Claude Puel is all set to strengthen his front-line squad during the summer transfer window – following none of Saints’ forwards have reached double figures for the season.

The report suggests, Ramirez has caught the attention of Southampton and they could be ready to trigger a release clause of £5m move for the Spaniard in the summer. 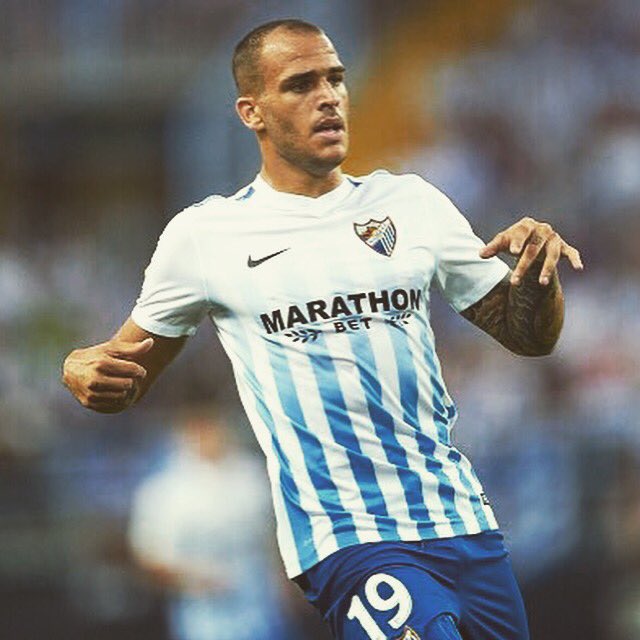 The 21-year-old, who started his career at Barcelona, where he scored seven times in 32 appearances across all competitions, but he has established himself with a productive spell at Malaga.

Ramirez has found the back of the net on 14 times in 27 appearances, including goals against Atletico Madrid and Barcelona.