Chelsea have reportedly identified West Ham star Issa Diop as their top January target, according to The Daily Express. 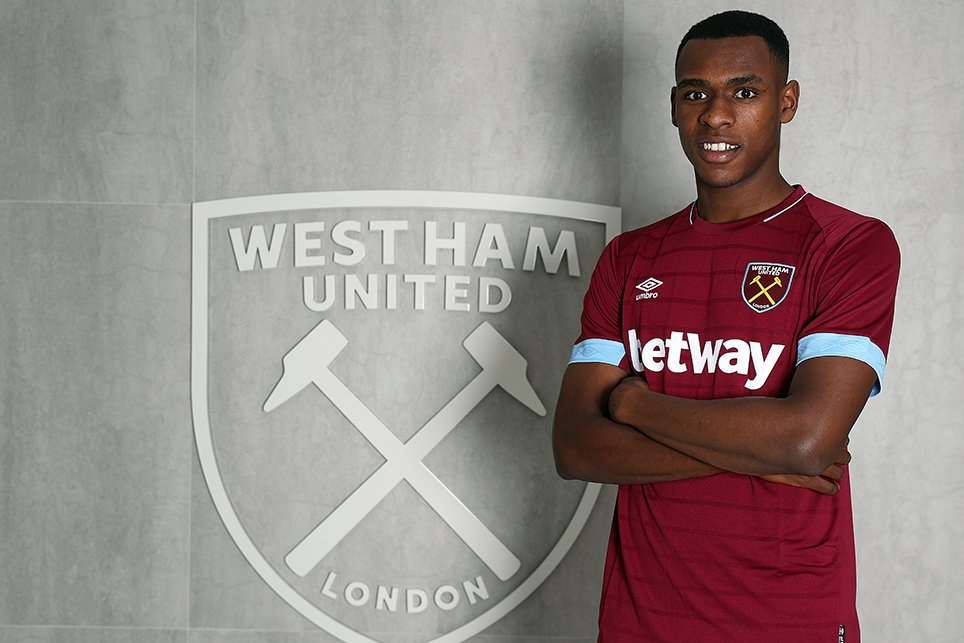 The Blues have made the Frenchman their top target in the winter transfer window.

The report claims that the west London outfit are preparing a £40m bid to sign the centre-back in order to bolster their defence.

According to the same story, Chelsea have been regularly scouting the Frenchman ahead of a potential swoop to sign the 23-year-old defender.

Diop moved to the east London outfit in a £22m deal from Toulouse in the 2018 summer, having scored twice in 55 games across all competitions for the Hammers.

Chelsea will take on Bayern Munich in the Champions League round of 16 at the end of this month.