Manchester United have reportedly stepped up their interest in a deal to sign Bruno Fernandes from Sporting Lisbon this week, according to The Daily Mirror.

The Red Devils are set to make a £65m bid to lure the 25-year-old midfielder to Old Trafford this month. 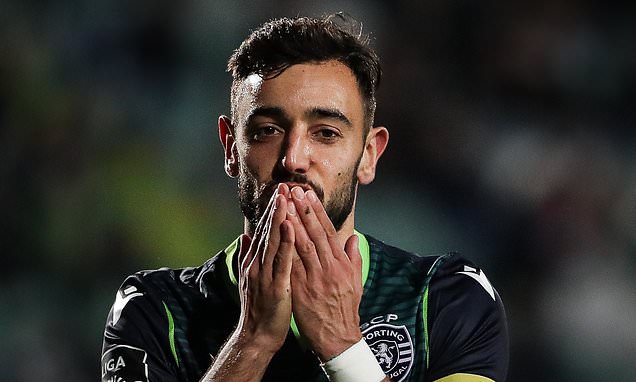 Man United view Fernandes as the “ideal” player to strengthen their midfield department, with Paul Pogba and Scott McTominay both currently sidelined due to injury.

The report suggests that the Portuguese giants have so far rejected United’s advances, and that means that the 20-time English champions will likely have to increase their offer to £50 million, which will increase to £65 million including add-ons.

The report goes on to claim that United are continuing to hold talks with Sporting and Fernandes’ representatives, and the Premier League giants remain hopeful of concluding a deal before the January transfer window shuts down.