Juventus midfielder Blaise Matuidi is interested in a potential move to the Premier League giants Manchester United this summer, according to Italian media outlet Corriere di Torino, as quoted by the Daily Express.

The France international is prepared to consider a switch to the Red Devils from Juventus in the current transfer window. 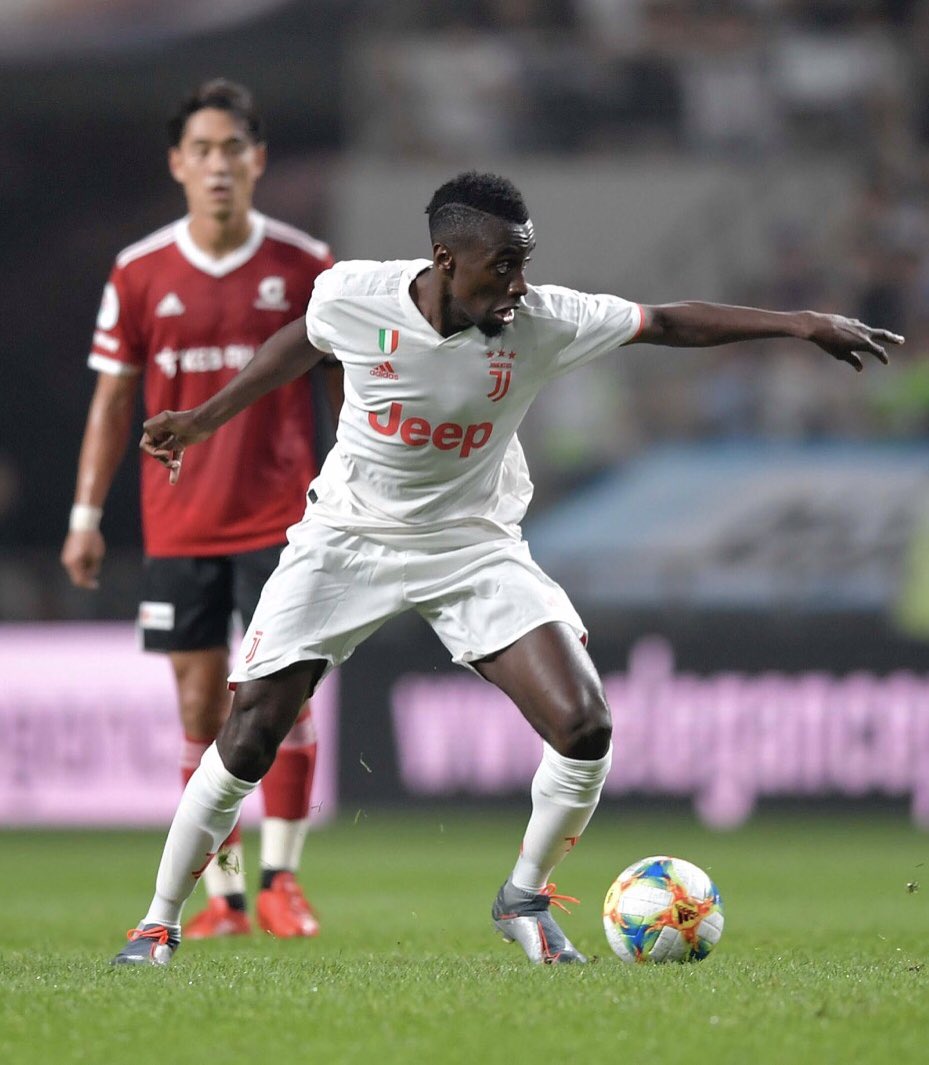 The report adds that the 32-year-old veteran is intrigued by the idea of playing in the Premier League after a long career.

The report goes on to claim that Los Blancos remain confident of signing the Frenchman in the summer transfer window.

The 20-time English champions have failed to win a trophy for the second successive season despite Solskjaer taking over the reins midway through the campaign.