The Premier League outfit Everton have reportedly made a £40m bid to hijack Malcom’s proposed move to Zenit St Petersburg from FC Barcelona this summer.

The Brazil international was signed for £41m last year but has lost the faith of head-coach Ernesto Valverde, who only gave the 22-year-old attacker six league appearances over the 2018-19 campaign. 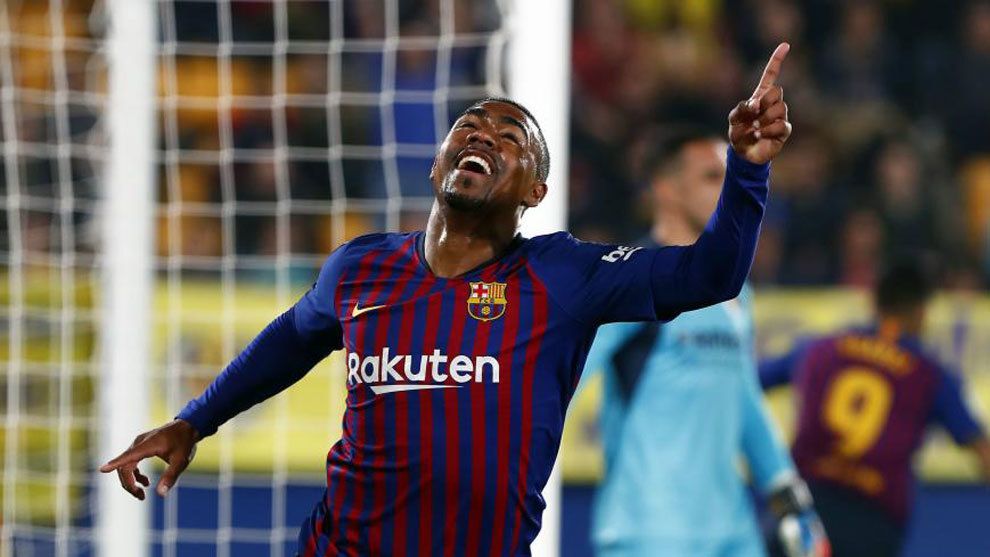 With the arrival of Antoine Griezmann this summer has pushed Malcom down the pecking order and prompted the youngster to seek somewhere else.

According to the Daily Mail, Zenit appear favourites to sign the Brazilian. However, the Spanish champions are willing to negotiate with the Toffees, who are offering £40m for the player’s signature.

Zenit’s sporting director Javier Ribalta is reportedly working on a deal of a £35m down payment and £5m in add-ons for the South American.

Everton are reportedly on the brink of signing Juventus forward Moise Kean and have also shown their interest in Wilfried Zaha.