Liverpool have reportedly “explored” the possibility of signing Bordeaux ace Francois Kamano, according to The Sun.

The Reds are considering a £20m offer to sign the Guinea international in the current transfer window. 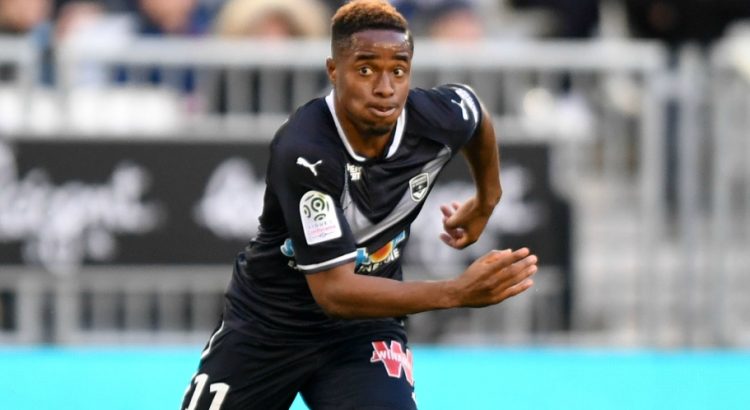 The German boss to ensure Liverpool have enough strikers to cope with the demands of Champions League football next season.

Kamano, 23, has scored 10 goals in 37 Ligue 1 appearances last season to take his overall tally to 29 goals over the past three seasons at Bordeaux.