Arsenal are “increasingly confident” about completing a deal to sign Celtic left-back Kieran Tierney before the summer transfer window shuts down next month.

The Gunners have been strongly linked with a move for the 22-year-old defender in recent weeks. 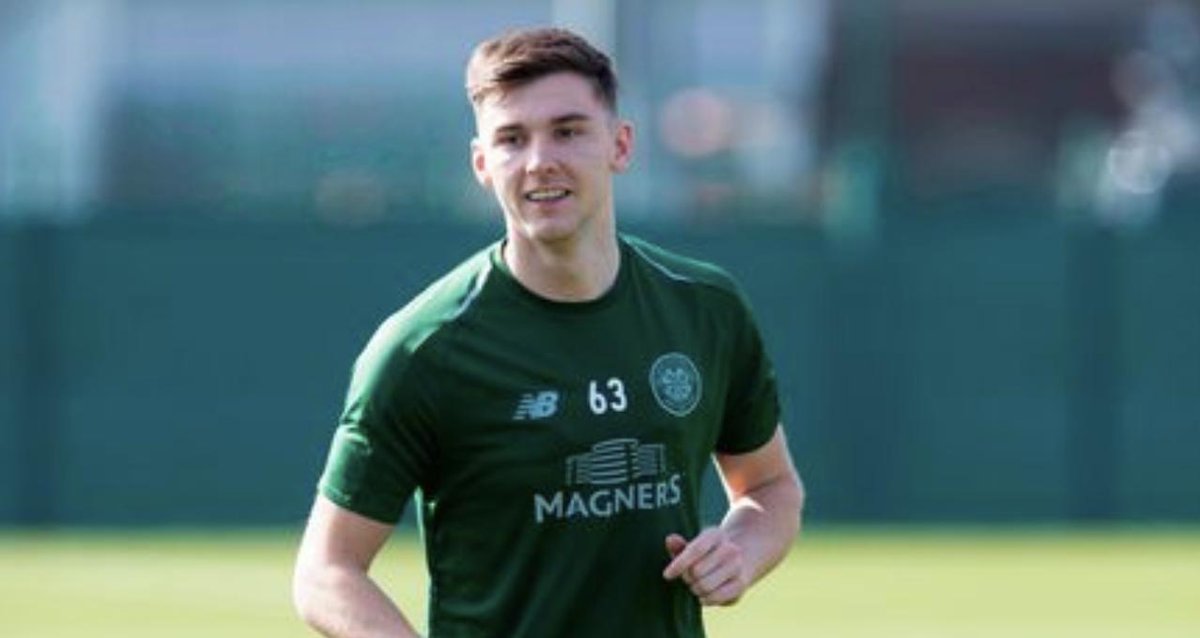 However, it had been suggested that the north London outfit were considering ending discussions with the Hoops after finding it difficult to agree on a transfer figure.

The Gunners are said to have offered £25m, which the Bhoys rejected as they wanted more money up front for the Scotland international.

According to Sky Sports News, though, Arsenal are confident that their next offer for the youngster will be accepted.

Tierney racked up 170 appearances for Celtic since debuting in 2015.