Arsenal are reportedly planning a January move for AS Roma playmaker Cengiz Under, according to The Sun.

The Gunners have sent their scouts to watch the Turkey international as the Premier League giants look to strengthen their options in wide areas. 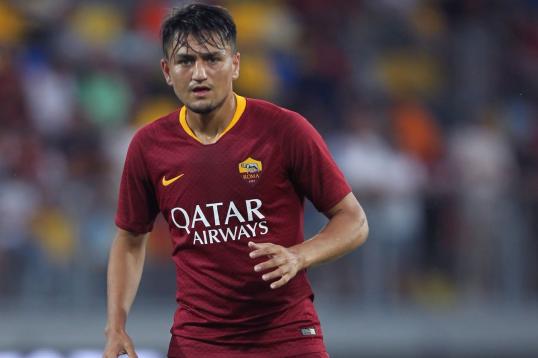 While the north Londoners are being tipped to make an approach for the exciting 21-year-old midfielder, the report goes on to claim that the Serie A outfit will only sell their player if they receive an astronomical offer.

Premier League champions Manchester City and Arsenal’s rivals Tottenham Hotspur are also said to be interested in the Turkish starlet, who has scored once and provided three assists in 11 Serie A appearances this season, to help the Italian outfit to challenge the top five.

Under moved to AS Roma from Turkish outfit Istanbul Basaksehir last year, having scored seven goals in 32 matches in Super Lig.