Real Madrid centre-back Raphael Varane has reportedly emerged as a transfer target for Manchester United, according to the London Evening Standard.

United boss Jose Mourinho was left frustrated after the Portuguese manager failed to strengthen the defence during the summer transfer window. 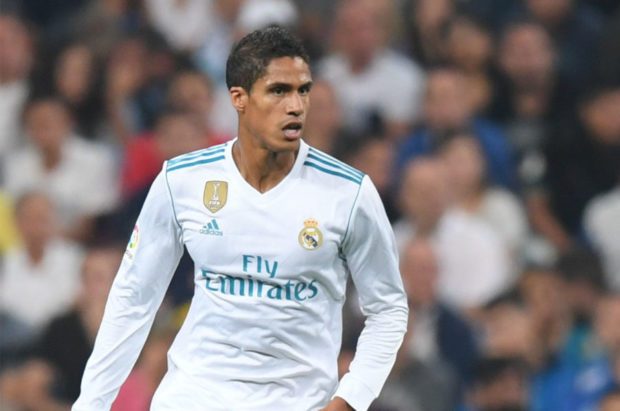 Toby Alderweireld, Jerome Boateng, Yerry Mina and Harry Maguire were all rumoured to be on the club’s radar, but they were unable to get a deal over the line.

However, the aforementioned report claims that United chief executive Ed Woodward will now give Mourinho the financial backing he is after next year to bring in Varane, who is likely to cost more than £75m.

If the deal goes through, the Frenchman will be the most expensive defender in history if he can convince Los Blancos to sell.

The 25-year-old is already a four-time Champions League winner and has been nominated for this year’s Ballon d’Or.