LA Galaxy attacker Zlatan Ibrahimovic is reportedly close to completing his return to the Italian giants AC Milan on a six-month loan deal.

The 37-year-old forward has been heavily linked with a move back to Europe in the mid-season transfer window, with the MLS outfit currently enjoying their post-season break. 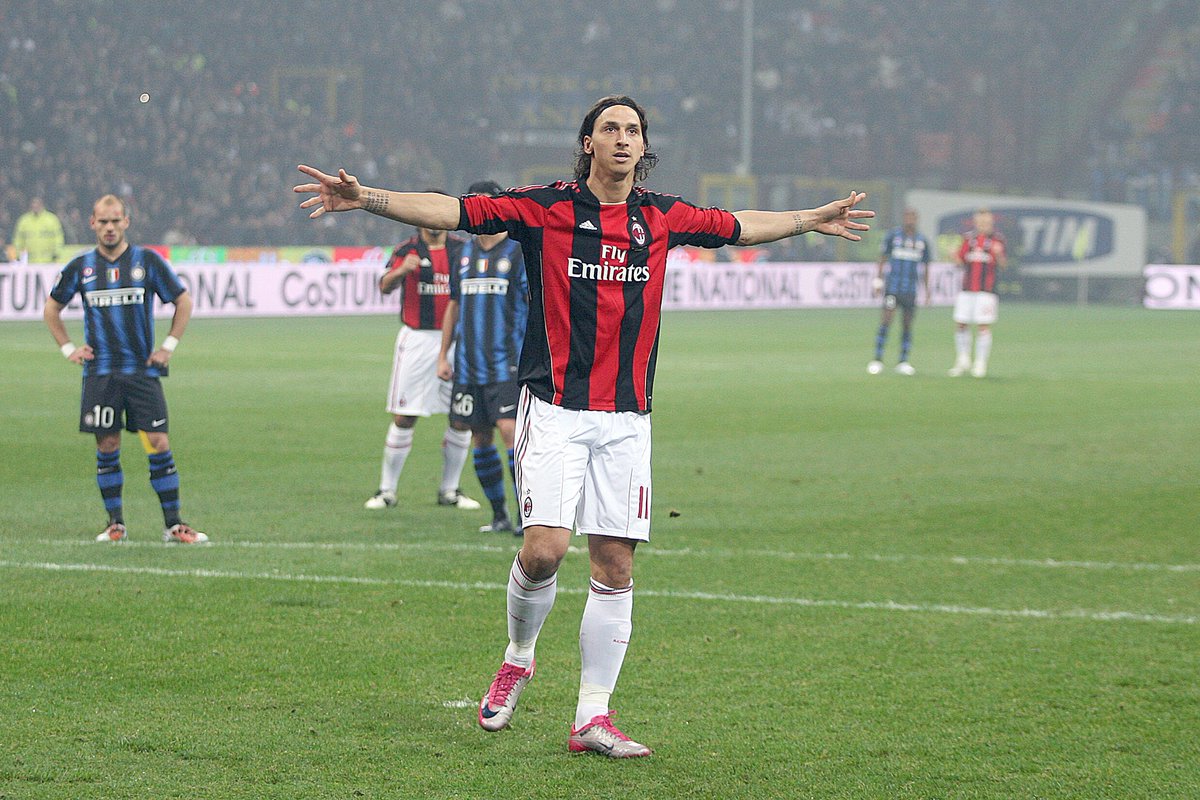 The likes of Real Madrid and Manchester United have been credited with an interest in the Swedish ace, but San Siro is understood to be his most likely destination if he leaves the American club on a temporary basis.

The striker has previously admitted that he would be open to the idea of switching to Rossoneri, and Italian news outlet La Gazzetta dello Sport reports that the deal between two has now moved closer to completion.